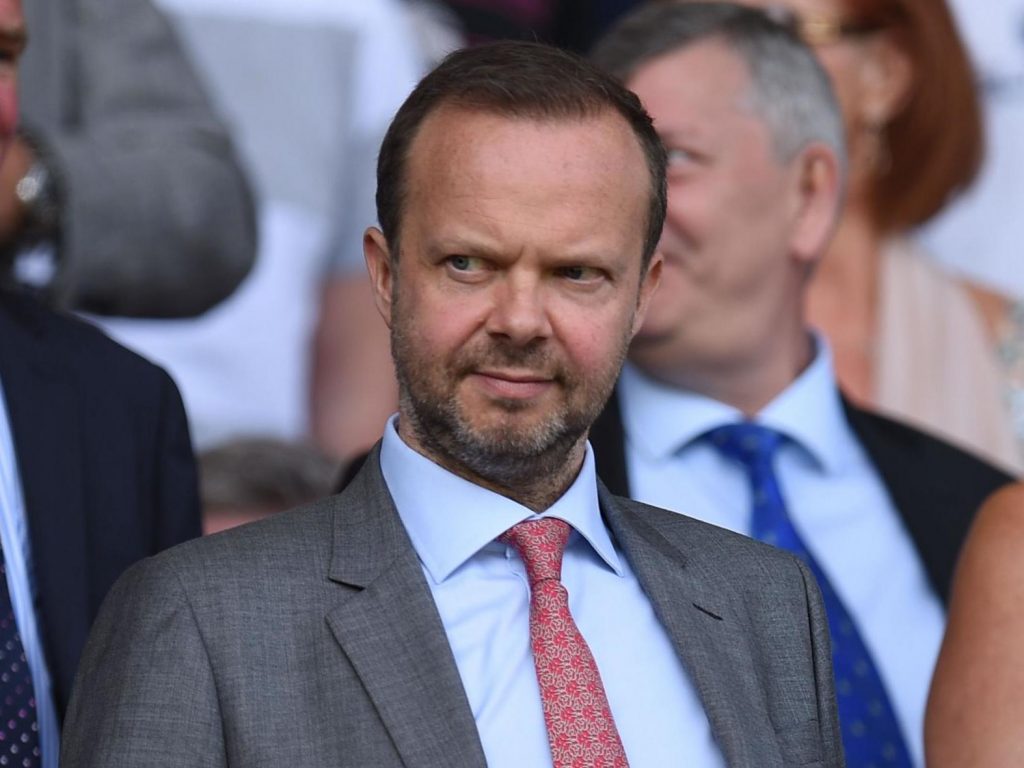 As Manchester United look to host Premier League leaders Liverpool in their first derby of the season on Sunday, they find themselves in threat of moving into the relegation zone if results go against their way.

The Red Devils only sit two points behind the drop-zone, with a distinct possibility of moving into a bottom three if they can’t pick up points against Jurgen Klopp’s side.

While their distraught start to the season has some pointing towards the inexperience of Ole Gunnar Solskjaer, Ed Woodward is the real man on fire for letting this downfall happen under his watch.

Ever since he’s been in charge in the post-Sir Alex Ferguson era, Woodward has changed the managerial reign three times and picked up a negative reputation among the fans.

However, speaking in the United staff in an annual meeting earlier this month, the United CEO reiterated that he never intends on letting commercial benefits hamper the on-field performance of the club.

Woodward defiantly explained, “Like other football clubs, our commercial business allows us to reinvest in the football side. It’s how these two interact with each other at Manchester United that results in us having a competitive advantage in this area.”

“What’s important is the commercial side is never allowed to take priority over the football side. There is a myth that we have non-football people making football decisions, and I think it’s insulting to the brilliant people who work on the football side in this club.”, he further explained.

Moreover, he also explained that player recruitment duties are strictly decided by the manager and his advisors, not coming from him or anyone else in upper management.

Woodward added, “We’ve expanded our recruitment department in recent years and we believe this now runs in an efficient and productive way. Player recommendations and decisions are worked on by this department and by the first-team manager and his staff, not by senior management.”

Despite Solskjaer’s shocking start to his first season as permanent United manager, the Norwegian has Woodward’s backing with the United boss putting his faith on him.

He explained, “The middle section of last season, after Ole’s arrival, feels most relevant to what we want to achieve and where we want to be.”

“We saw a team playing fast, fluid football, with a clear representation of the style and philosophy the manager wants.”, he further reiterated.

Finally, he explained how United are on the road for embarking on a “new journey” in their career thanks to Solskjaer’s vision for rebuilding the United core.

“The changes we saw over the summer have resulted in a very young squad. But it’s also a squad, with the players and the culture, that provides a base camp for us to build and grow from as we start our new journey.”