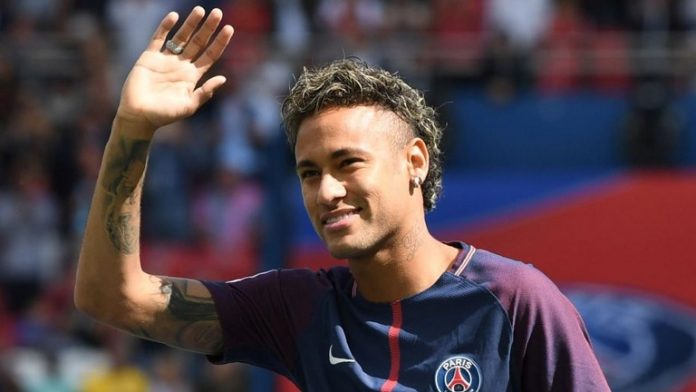 According to the Mirror, Manchester United chief executive Ed Woodward wants a £200m deal with Paris Saint-Germain for Neymar this summer. The Brazilian international is reportedly looking to leave the Parc des Princes and could be on his way to Old Trafford if they’re willing to meet his £30m-a-year wages.

Neymar joined PSG from Barcelona last summer after his £198m release clause was triggered but his debut season in France hasn’t gone to plan. The Parisians won the Ligue 1 title at a canter, as expected, but they fell short in the Champions League.

PSG lost Real Madrid in the last-16 of the competition this season, not what they’d planned after signing Neymar and Kylian Mbappe in the same summer, which has led to the Brazilian and manager Unai Emery having uncertain futures – French outlet Liberation have reported talks between the player and his agent over a summer exit.

Neymar is believed to have had numerous fallouts with his manager which is also fuelling his desire to leave. Woodward is hoping to take advantage and beat Real Madrid to his signature, but United will have to pay around £200m and match his £30m-a-year wages.

Their relationship with Neymar Santos senior could be key as the father is reportedly a United fan and wants his son to play for the Red Devils in the future.