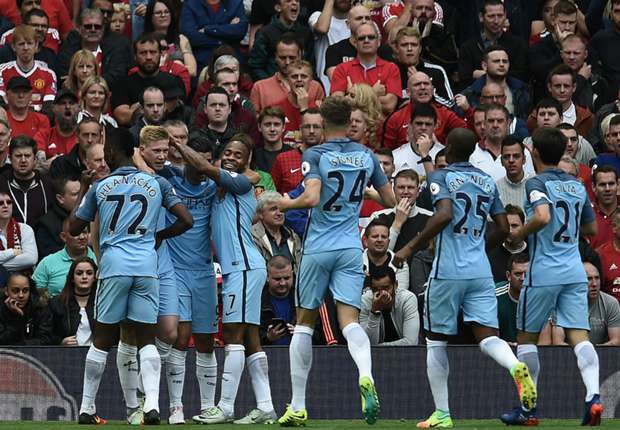 The Premier League season is well under way and teams have been establishing themselves over these first six weeks. After just over a month, it is already clear what teams have had a great start and will contend for the title. On the other end of the spectrum, there are teams that have not been up to par and have gotten out of the starting blocks rather slowly.

Manchester City have certainly asserted their dominance in the Premier League already under their new head coach, Pep Guardiola. They are the only team to have won all six of their games so far. Many players have impressed, including Raheem Sterling, Kevin De Bruyne and Sergio Aguero. If this team continues their momentum throughout the season, they will certainly be towards the top of the table come the end of the season.

Tottenham Hotspur have also enjoyed a bright start to the new campaign, being the only other undefeated team besides Manchester City. Tottenham have drawn two games and sit in second place in the table after six games. After a rather promising season last year, they have certainly not dropped form. Although Harry Kane has not really found his shooting boots yet, Tottenham’s defense has been incredible so far, conceding just three goals which is the fewest in the league.

On the other end of the Premier League table is Sunderland who sit in last place in the standings. They have not recorded a win and have only one point from six games. Their one bright spot this season, similar to last year, is Jermain Defoe. Defoe stepped up last season and helped Sunderland narrowly avoid relegation. This season, he has scored four out of the team’s five goals. It seems as though Sunderland will be in another relegation battle this season and they need more than Jermain Defoe to avoid the drop. Just above Sunderland, still in the relegation zone, is Stoke City and West Ham United. Fans may be surprised to see these two teams this low in the table, considering their great performances last season. Both teams finished in the top half of the table, with West Ham finishing 7th and Stoke City finishing 9th. West Ham have recorded just one win so far this season and Stoke have not mustered a single one. These two teams have clearly shown what they are capable of in the previous season but they will need to improve upon their lackluster start to the new campaign if they are to repeat anything close to the success of last season.