Former Chelsea boss Ruud Gullit has claimed that plans to replace Tim Sherwood with Louis van Gaal at Tottenham next season are very much on the cards, and could even be ‘a done deal’. 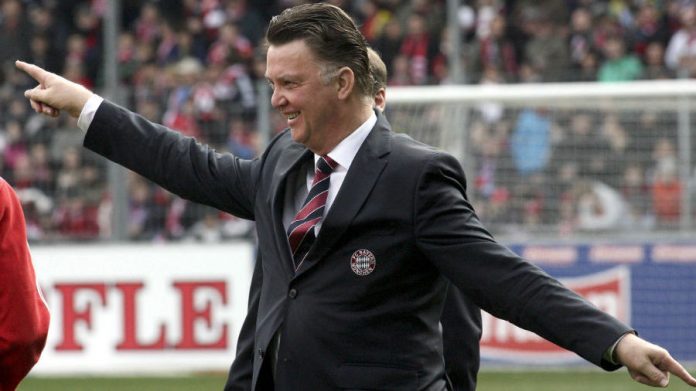 Gullit revealed the news while speaking to BBC Radio 5 Live,

Ex-Chelsea boss Gullit told BBC 5 live: “I know for sure he was at Van Gaal’s house, the [Spurs] chairman. I think it’s a done deal, but you never know.”

Guus Hiddink has been announced as the next coach of Holland and will take charge of the national team at the end of the World Cup, replacing Van Gaal, who will be able to move on to pastures new.

Van Gaal, who has also been linked with the Manchester United hot-seat, has much experience managing at the very highest level, and has coached Ajax, Barcelona, AZ and Bayern Munich at club level, while enjoying two separate spells with the Dutch national side.

The 62-year-old has recently expressed his desire to manage an English Premier League club, saying: “I’ve always said that I want to work in the Premier League, so there’s a chance.”

‘They came to watch him,’ said Gullit.

‘I met Sherwood together with Les Ferdinand, they were Harry Redknapp’s assistants at the time and were also his scouts. 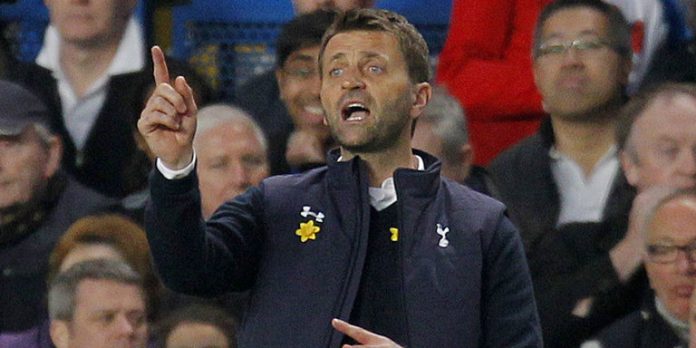 ‘They asked me all kinds of questions about Suarez, so I just point blank said: “You have to snap him up, without any hesitation, in a heartbeat.”

‘“Well, we’re not sure,” they said whilst they actually watched him play.

‘Afterwards they said to me: “Well, we might have got it wrong.”’

What do you think? Would Suarez have done well at Spurs? Would Van Gaal if he joins in the summer?