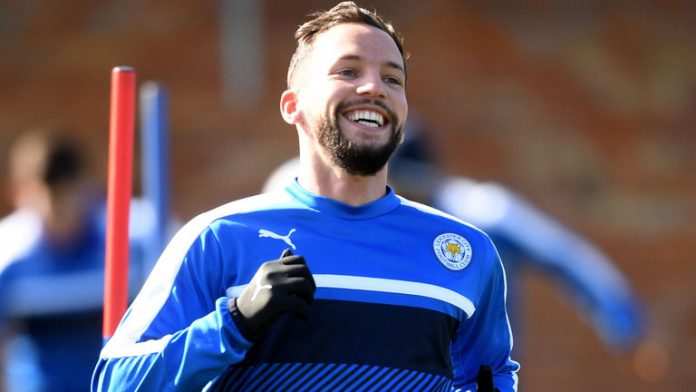 Danny Drinkwater finally sealed his dream move to Chelsea at the end of a hectic transfer deadline day.

A fee of around £35 million was agreed with Leicester, with the midfielder’s transfer finally confirmed on a five-year deal during the night.

Drinkwater was holed up at Chelsea’s Cobham training ground as he waited for news of discussions between the two clubs.

Drinkwater told Chelsea’s website: “I’m delighted to be a Chelsea player and can’t wait to get started.

“It has been a long journey to get here, but I’m very happy and am looking forward to helping the club win more trophies.”

The 27-year-old joined the Foxes from Manchester United in 2012 and went on to make 217 appearances for the club, playing a key role in their title-winning campaign.

A club statement read: “Leicester City wishes to express its gratitude to Danny for his contribution to the team’s achievements over the past five years, as he leaves with the best wishes of everyone at the club.”