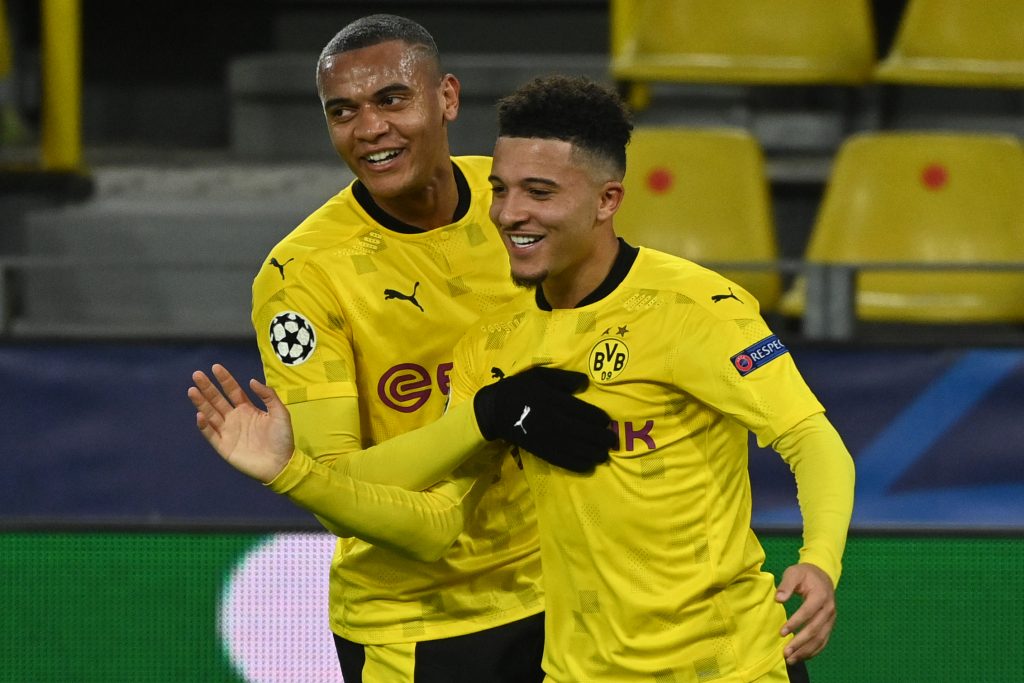 The England international was heavily linked with the Red Devils last summer, but a deal failed to materialise as they were unwilling to meet the €120 million asking price.

Sancho has had another fine season with Dortmund with eight goals and 13 assists in all competitions and it is now reported that the club may sell him in the next transfer window.

The Bundesliga outfit have identified Lyon’s Memphis Depay, whose contract expires in June, as one of the potential targets to replace the Englishman.

PSV Eindhoven attacker Donyell Malen is the other player on their shortlist, but they may have to pay between €25m and €30m to land his signature.

United are known to be long-term admirers of Sancho. They were unable to negotiate a suitable deal for his services with Dortmund last summer.

However, they may get a fresh opportunity to sign him in five months’ time where the attacker will enter the final two years of his contract.

As things stand, Dortmund may hold out for a similar fee, but could lower their asking price in case they miss out on Champions League football.

The club are dependent on the windfall from the competition for the normal operations and that has helped them ease the financial burden due to the coronavirus pandemic.

The Mail recently claimed that there could be a flash sale at Dortmund in case they miss out on the top four for the first time since the 2014/15 season.