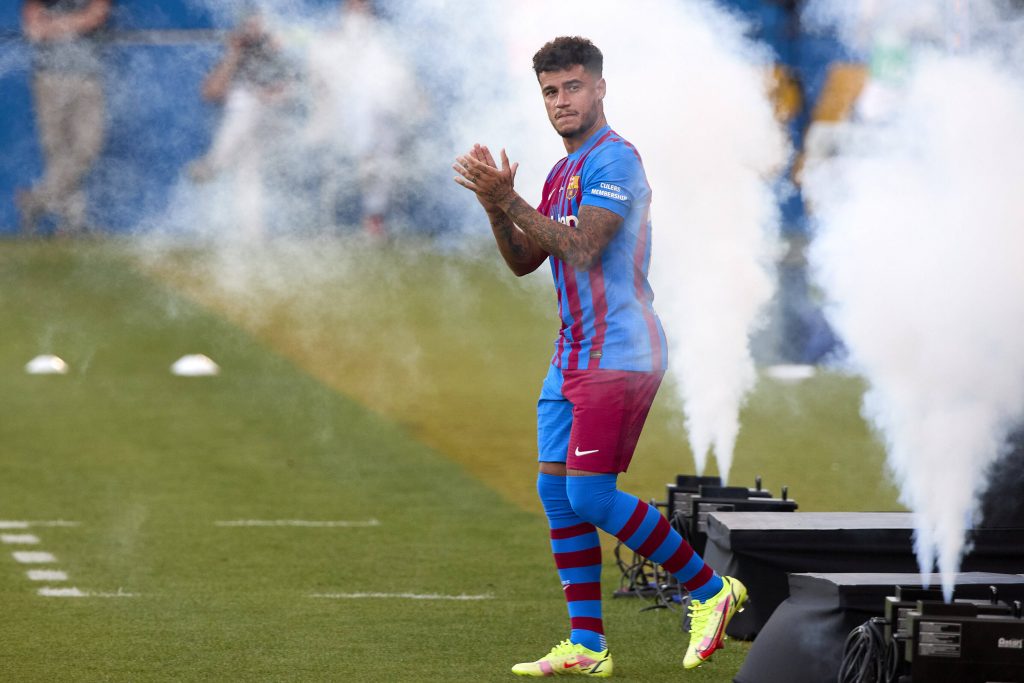 So surely the door is now wide open for Toffees boss Rafa Benitez to bring the Brazilian to Goodison Park?

Fichajes reported back in July that the Spaniard has personally asked Farhad Moshiri to sign Coutinho this summer.

The Sunday Mirror (print edition August 15, page 74) claimed that Barcelona are desperate to get rid of Coutinho.

The La Liga giants are willing to loan him out to any club in the Premier League and pay 40 percent of his wages.

That means that Everton would only have to pay the former Liverpool star £88k-per-week.

Everton to pounce for Coutinho?

The way is clear for the Toffees to swoop in after the Brazilian’s omission from the Barcelona matchday squad yesterday.

Whether the Everton owners will be prepared to grant Benitez’s wish and sign the 29-year-old playmaker remains to be seen.

Coutinho was a great player in his day. However, his form has nosedived since joining Barcelona from Liverpool for around £142 million in January 2018 (BBC).

It could still be worth taking a punt on the Barca ace.

The Brazilian bagged 13 goals and seven assists in 31 Premier League games for Liverpool during the 2016/17 campaign.

Who knows, perhaps he could reproduce those kind of numbers during a season-long loan at Goodison Park.

A loan deal for Coutinho would help minimise the risk for Everton, especially with the reduced wages they would have to pay him.