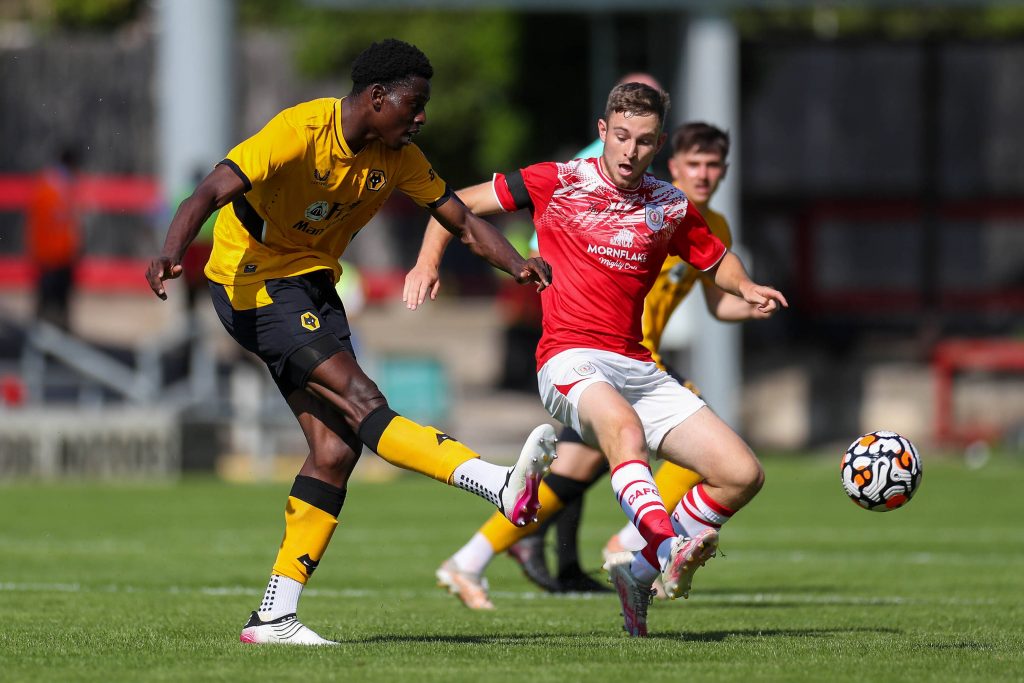 Everton are keen to sign Wolverhampton Wanderers ace Owen Otasowie, according to a report from Voetbalkrant.

The Spaniard should be looking to add more energy, dynamism and tenacity to his engine room.

Everton have not been the same since Idrissa Gueye left to join Paris Saint-Germain.

However, cash doesn’t seem to be as free-flowing as it once was at Everton. Benitez will have to be thrifty in his player recruitment.

Voetbalkrant reckon that the Toffees are in a three-way chase for the young Wolves starlet’s signature alongside Club Brugges and West Ham United.

The 20-year-old is available for a bargain £5 million fee this summer, according to The Athletic’s Tim Spiers.

Otasowie is very talented. He is a highly energetic, dynamic and athletic midfield player.

He seems to possess all of the attributes that Everton currently lack in the middle of the park.

Sure, Otasowie is very inexperienced. He has only played seven senior games for Wolves after all.

The Wolves ace has a bright future ahead of him, and the early signs are very good.

The youngster certainly has the physical attributes required to succeed in the Premier League.

And £5m for the midfielder’s signature would be decent value for the Toffees.

Read also: Everton could be prepared to sell star for £30 million.