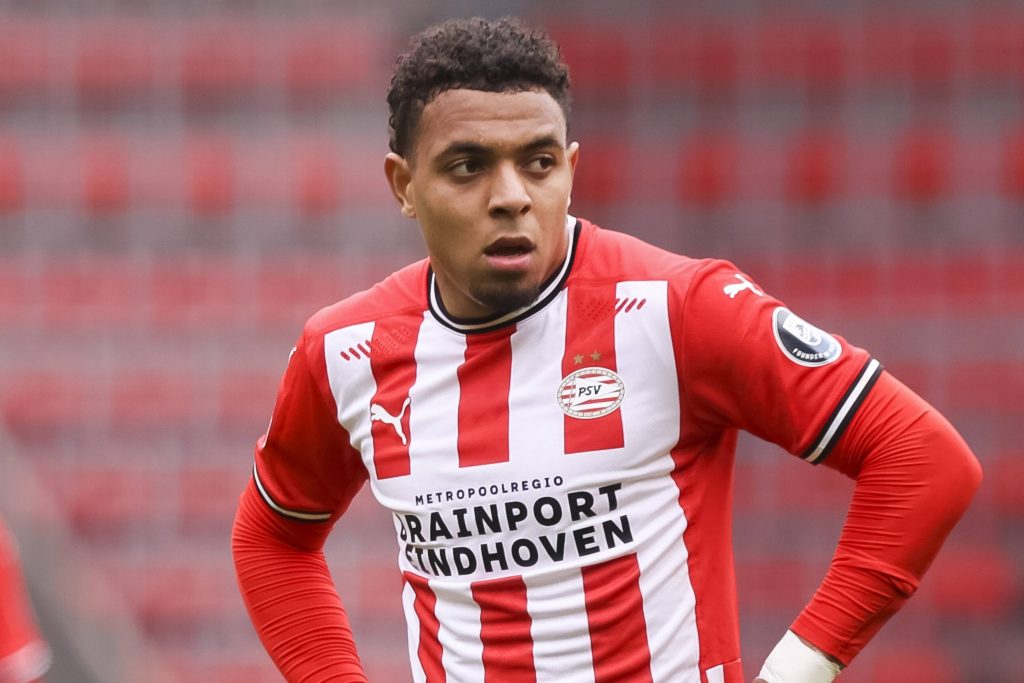 With Jadon Sancho’s move to Manchester United nearly finalised, Dortmund will look to reinvest the money to strengthen the team after the loss of one of their greatest stars.

One of the rumoured replacements is PSV Eindhoven’s Donyell Malen.

The 22-year-old shone in the Eredivisie this past season, scoring 19 goals in 32 domestic games and notching five more in the Europa League.

However, reports from Bild indicate that the deal may not be as straightforward as once thought.

The two clubs remain far apart in their valuation of the young Dutch attacker, with Dortmund unwilling to pay more than €27 million, while the Eredivisie club are demanding over £30m. 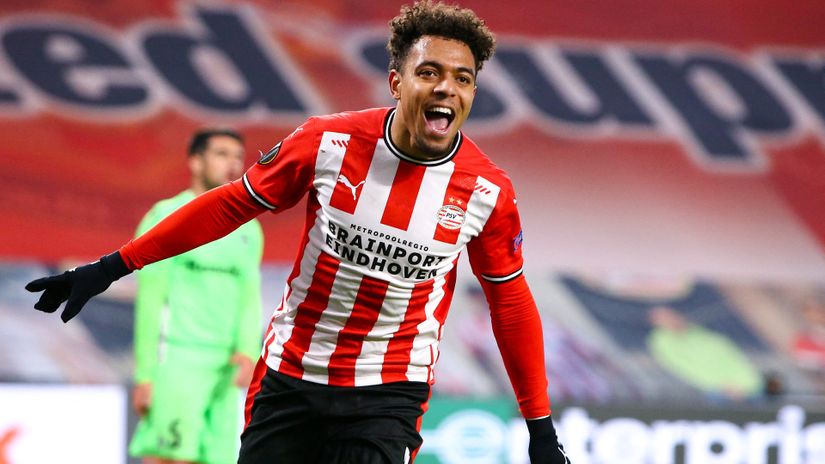 Another sticking point is the player’s salary demands and agent, as Dortmund are reluctant to deal with super-agent Mino Raiola, who aims to increase Malen’s wages threefold from his current €2 million a year deal with PSV.

As reported previously on Sportslens, Liverpool remain interested in Malen and could theoretically offer a better deal than Dortmund.

Raiola may be leveraging Liverpool’s interest to negotiate a better contract from Dortmund as he has in the past for Erling Braut Haaland.

If Liverpool are genuinely interested, Dortmund would need to accept the player’s demands, whether around playing time or exit clauses in the contract a la Haaland.

Dortmund remain in pole position to sign the young star. The prolific Dutch attacker can play on both wings and as a striker.

If the deal goes through, he could slot into the right-wing slot left vacant by Sancho.

Kicker reports that new Dortmund coach Marco Rose may seek to pair him with Haaland in a two striker formation, which he often utilised at his former club Borussia Mönchengladbach.