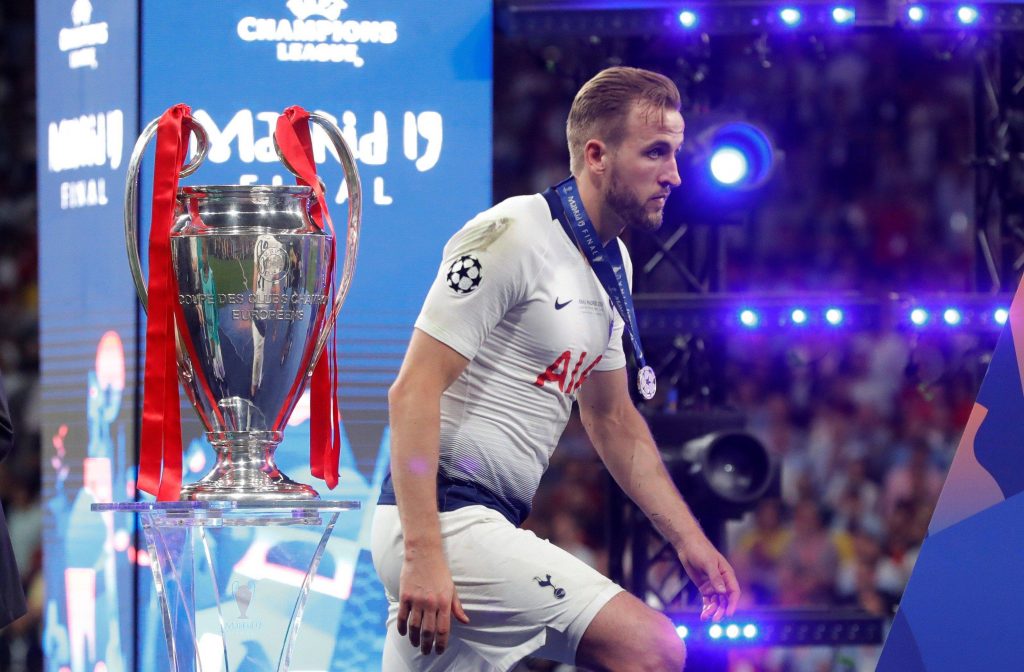 Harry Kane’s absence from Tottenham Hotspur’s pre-season training has caused a stir among everyone in and around the football community.

The 28-year-old striker missed two days of pre-season training and is not expected to return before the weekend.

He is required to complete a period of isolation on his arrival in the United Kingdom.

Liverpool legend Jamie Carragher (via The Telegraph) has urged Kane not to tarnish his legacy at Spurs by behaving disrespectfully.

He compares the situation to that of Steven Gerrard, who was close to joining Chelsea in 2005.

According to Carragher, ‘certain things are special’, and Kane must not ruin them.

“Tottenham are not Liverpool in terms of trophies and history, and I’m not saying Harry Kane should stay at Spurs,” said Carragher.

“I know it’s about the here and now and winning trophies. I get he wants to win the Premier League, win the Champions League.

“I have no problem with him wanting to go to City. But it’s the way he’s going about trying to get that transfer by not turning up to training that is worrying.

“When I think of players not turning up for training, people like Pierre van Hooijdonk and Carlos Tevez spring to mind.

“You might expect it from certain players, but Harry is seen differently. He’s England captain.”

Kane has been heavily linked to Manchester City, who had a £100 million bid rejected by Spurs last month.

Tottenham insist they want to keep Harry Kane after turning down £100m bid one month ago. Kane wants UCL football. If Spurs change their position, Man City will be ready to re-open talks. 🏴󠁧󠁢󠁥󠁮󠁧󠁿 #MCFC

The player reportedly has a gentlemen’s agreement with chairman Daniel Levy to leave the club this summer.

Signing a new six-year deal in 2018 means Kane has only himself to blame.

He is one of the best strikers in the world, and his ability commands an enormous fee.

With City close to completing a £100 million deal for Jack Grealish, it gives Levy the power to hike Kane’s price up.

Regardless of the circumstances, missing training to force a move is unnecessary and disrespectful towards the club and its fans.

From a footballing perspective, Spurs must let go of their star man.

The London club should no longer rely on one man to determine their fortunes.

The appointment of managing director of football Fabio Paratici enables them to rebuild a new squad with a distinct vision for the future.

Spurs can spend the money acquired from Kane’s sale on other important areas of the pitch.