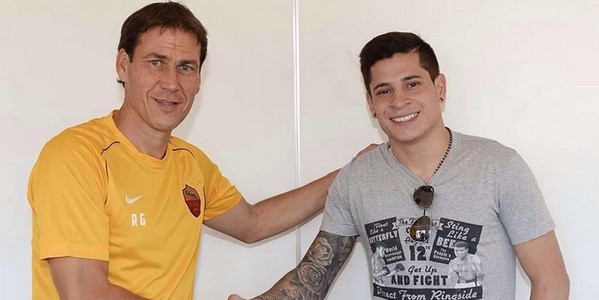 Serie A side Roma have signed Argentina winger Juan Iturbe for a cool £17.4m, with Liverpool, Real Madrid and Juventus missing out on the man some have called the ‘new Lionel Messi’. 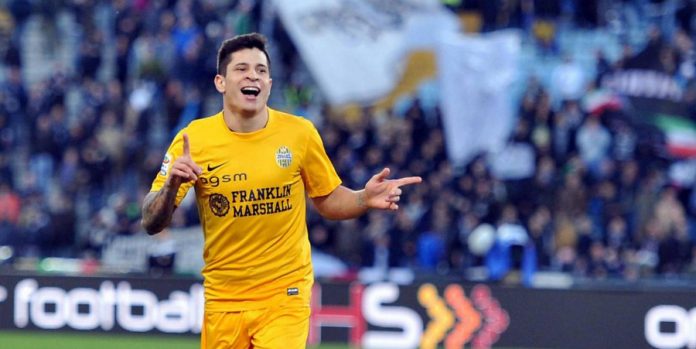 Iturbe, 21, scored eight goals in 33 games for Verona last season, and moves to the Stadio Olimpico on a five year deal.

Liverpool had previously been linked with a move for the attacker, with Brendan Rodgers eager to boost his attacking line for an assault on the Champions League next season. The departure of Luis Suarez to Barcelona for £75m will surely see the Liverpool boss step up his pursuit of a number of key targets, but Iturbe is one name that will not be heading to Anfield this summer.

The £17.4m paid by Roma could rise by a further £2m depending on successes, with Iturbe joining former Chelsea defender Ashley Cole at the Serie A side for next season.