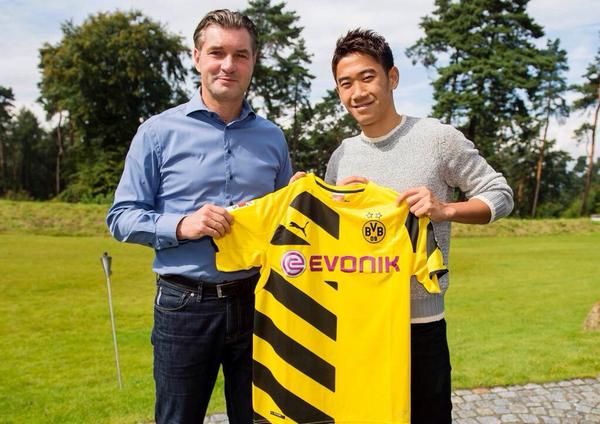 Borussia Dortmund have resigned Shinji Kagawa from Manchester United for just €8m as the Japanese midfielder put pen to a four year contract for the Bundesliga outfit. 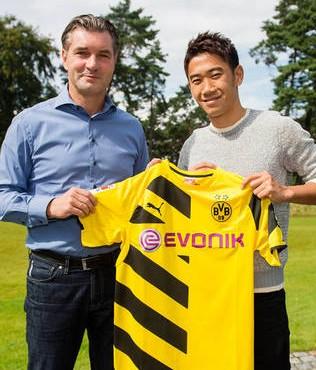 Kagawa joined United for £13m in 2011 but never seemed to guarantee a starting eleven place making only 36 appearances for the Old Trafford side. Under David Moyes, the Japanese was under utilized, never making the grade and even though it appeared that new manager Louis Van Gaal would bring the best out of the 25 year old, Kagawa never seemed to fit in for the Red Devils.

A move back to Dortmund make sense as he will feature under manager Jurgen Klopp who knows how to get the best out of the player and should be able to bring the creative midfielder’s career back on track after 3 frustrating years in the Premier League.