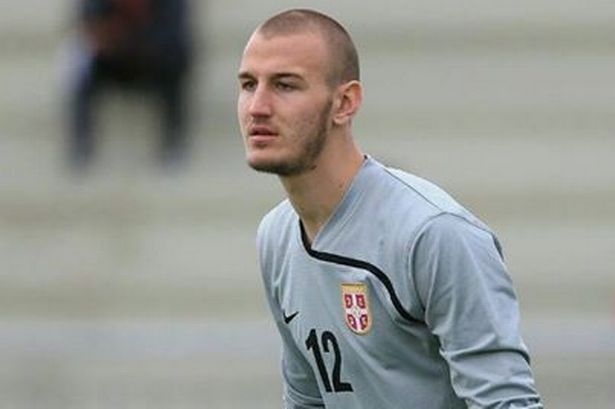 Manchester United have completed their third signing of the summer after acquiring the services of 17 year old goalkeeper Vanja Milinkovic from FK Vojvodina. The Serbian becomes the third signing for the Red Devils this summer. 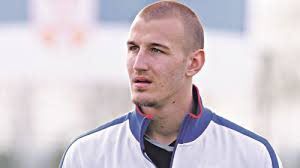 United had finalized the signing of the player earlier in May when FK Vojvodina’s President Zoran Scepanovic broke the news on the transfer of the teenager.

“After lengthy talks that have taken place over the past month, we have finally completed negotiations on Monday and we can officially inform the public that our young and promising goalkeeper has joined Manchester United.”

Milinkovic had earlier impressed at this year’s UEFA Under-17 Championship but it would be a long time before he finally makes an appearance for the Old Trafford outfit.

After the goalkeeper had earlier signed for the U-21 Serbian side he said, “The dream of all boys from the youth team is to one day sign a professional contract with Vojvodina.I just realised my dream and I do not have words to describe my feelings. I wanted to continue my father’s footsteps since he was a footballer.”