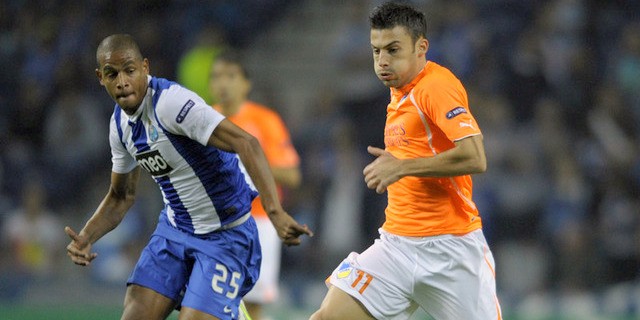 Portuguese giants FC Porto have confirmed the sale of midfielder Fernando Reges to Manchester City for €15m. The 26 year old had earlier attracted the likes of Liverpool and Manchester United and Porto’s official decision comes in the wake of our reports a couple of weeks ago. 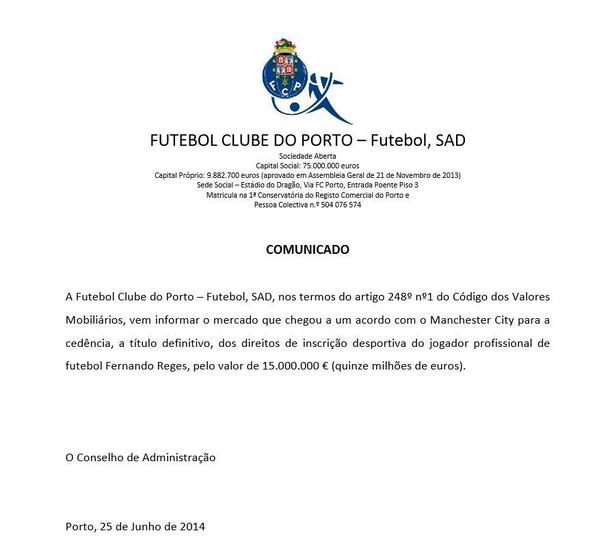 The report states that Football Clube do Porto, in accordance with the article 248 nº1 of the Securities Comission code, by this means informs the market that they have reached an agreement with Manchester City for the sale, with permanent effects, of the sporting rights of professional football player Fernando Reges, for a fee of 15 million euros.

The Brazilain defensive midfielder has featured in 36 appearances for Porto this season and his work ethic and dazzling shifts in the middle of the park has seen the player linked with major European clubs over the past few months. 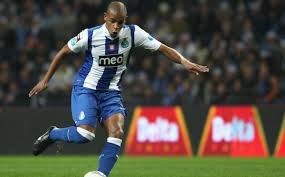 Fernando was earlier ruled ineligible by FIFA to play for Portugal as he had already featured for Brazil in the Under 20 World Cup qualifiers. The Premier League Champions however will no longer need to seek a work permit for their newest acquistion as he already holds Portuguese passport.

The midfielder had earlier signed a contract extension with Porto till 2019 and has won four league titles apart from the the Europa League in 2011 since joining in 2008 from Brazilian club Vila Nova.