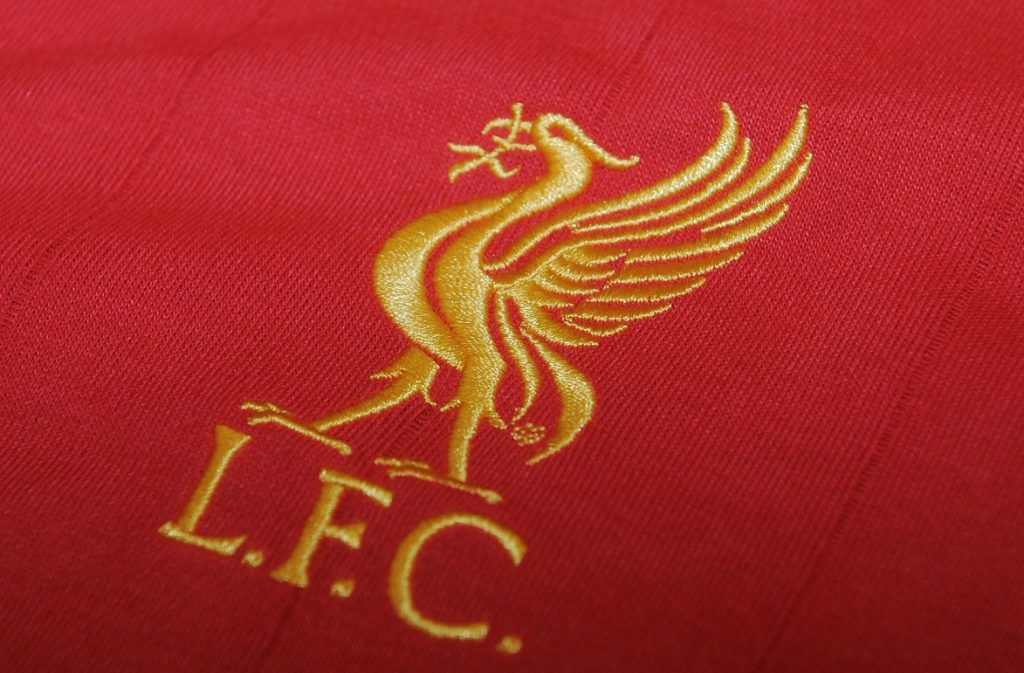 Liverpool have confirmed winger Lazar Markovic has joined Anderlecht on loan until the end of the season. The 23-year-old’s move was finalised late on deadline day, reportedly with just 19 minutes to spare.

Joining the Reds from Benfica in 2014, the Serbian international has gone on to make 34 appearances for Liverpool, scoring just three goals. Inconsistent form led to a lack of playing time with the Reds, who have now sent him out on loan four times in the last three years.

One season after his Liverpool move, Markovic joined Turkish side Fenerbahce, scoring two goals in 21 appearances in 2015/16. He was immediately sent to Sporting CP for a six-month loan, featuring 14 times and scoring twice before returning in January 2017.

Almost the day after he came back to his parent club, he joined Hull City until the end of the season, once again scoring twice in 14 games, before coming back to Liverpool last summer.

And with the former Partizan winger being left of the matchday squad in the Premier League, Champions League and FA Cup, he’s now joined Anderlecht to get regular playing time.

Such was the hasty nature of his deadline day move, his unveiling didn’t feature him holding a shirt on social media, and Liverpool’s announcement contained just 64 words.