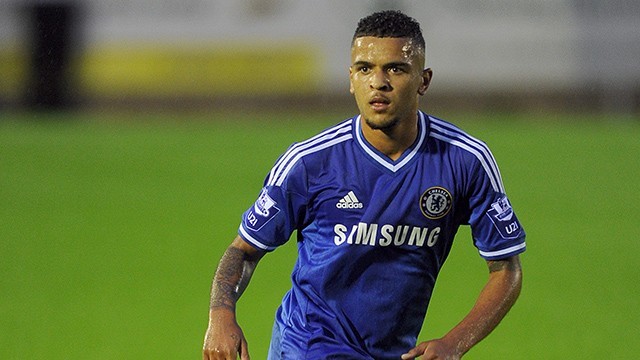 Chelsea have confirmed their midfielder Billy Clifford has left Stamford Bridge and completed his move to Walsall on a permanent transfer.

The 21-year-old came up through the ranks of the Blues youth system and spent the ast season on-loan at Colchester United and Yeovil Town. After returning to the West London club, the midfielder has now completed his switch to the League One side on Friday.

“He joined Chelsea at the age of eight and came through the Academy to feature prominently in our 2010 FA Youth Cup win in his first year as a full-time scholar. A successful loan spell at Colchester followed and last season he spent time at Yeovil Town and Royal Antwerp, in Belgium.”

“We would like to thank Billy for his service to Chelsea Football Club and we wish him all the best in his future endeavours,” it added.

Clifford expressed his delight after completed his switch to Walsall. He says a decision was right to join the Saddlers and is hoping to prove his worth to Dean Smith’s side.

“I am excited and happy to put my signature on the paperwork here. I’m looking forward to it; I feel that I have fitted in well here and I can’t wait to get stuck into the challenge ahead,” Clifford told Walsall’s official website.

“I’m still a bit rusty, but hopeful over the coming weeks the fans will be able to see what I can do. I want to develop as a player. I know that I have some improving to do and I am prepared to put the work in.”

“Being here will help me greatly; I’ve been with Chelsea since the age of eight and it’s hard to come out of that bubble and get into the real world, but this is the right place for me to come in order to progress my career.”

“I’ve learned a lot at Chelsea and that will stand me in good stead. This is a good time to come to the club and I am determined to set a marker at Port Vale on Saturday by helping us get off to a winning start to the season,” the midfielder concluded.