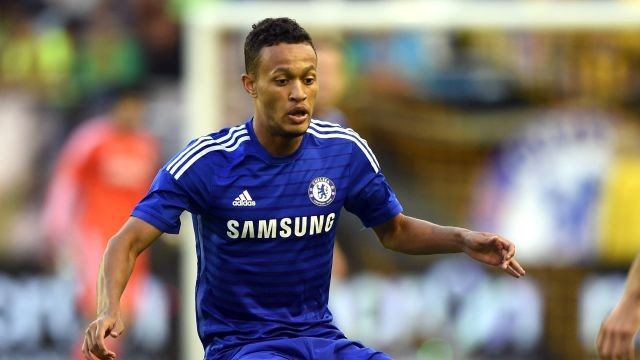 Chelsea have confirmed their midfielder Lewis Baker has left Stamford Bridge to join Vitesse Arnhem on a season-long loan deal.

The 20-year-old came up through the ranks of the Blues academy and his continuous effort to develop and improve helped him to land a new contract in August. The England Under-20 international signed a new five-year deal last summer.

Baker joined Milton Keynes Dons in February and played an important role in helping them secure promotion to the Championship. It will be for the first time the English midfielder’s will have first team experience next season.

“We have agreed terms with Vitesse Arnhem for Lewis Baker to spend the 2015/16 season on loan at the Dutch club,” a statement read on Chelsea’s official website.

“It will be the 20-year-old midfielder’s first opportunity to experience top-flight football abroad. He ended last season by helping MK Dons win automatic promotion to the Championship.”

Baker’s goal against Arsenal in an under-21 league clash, which was a back-heel helped him bad the Blues faithful vote for Goal of the season. He was also voted the Young Player of the Year after making his debut against Derby in the FA Cup clash in 2014.