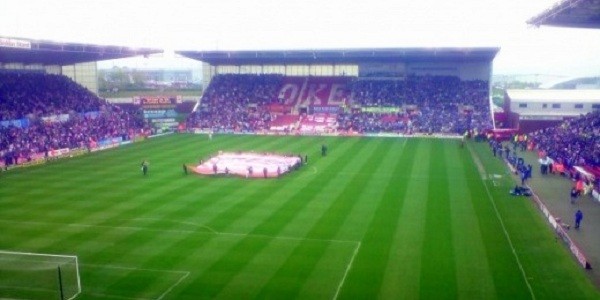 Upon their promotion to the Premier League, Stoke City certainly made a name for themselves. Whether it be their refreshingly medieval approach to the game, the rocket propelled wrists of Rory Delap, or the relentless thrashing they always seem to give Arsenal.

Hell, the debate still rages on as to whether Lionel Messi could perform on a wet Tuesday night at the Britannia (incidentally, I’m pretty sure he could, though it seems the Barcelona kingpins conspired against me the other week in Glasgow).

However, let’s face the facts. Tony Pulis and his band of merry men do not play a style of football all that easy on the eye. When it appeared that we might see a slight shift in style, signalled by the arrival of such ‘sexy’ footballers as Tuncay Sanli, it certainly never became apparent to my eyes.

Sure it’s effective, sure we need teams like this in the EPL. Never would I have them any other way. But honestly, would you really buy a season ticket? Could you stand to watch your side spend the vast majority of games kicking 50 shades of Andy Gray out of their opponents, only to lose the ball after a long punt up towards the head of the mighty Peter Crouch?

I don’t think I could. Don’t get me wrong, I am in no way a football purist- I just couldn’t endure that kind of frustration with my side for a a whole year. 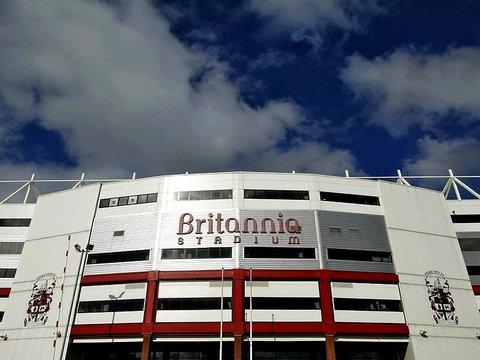 And then I visited the Britannia

I take it all back. Having been to such prestigious grounds as Old Trafford and Field Mill (me neither) in the past, I was expecting the odd chant here and there, some traditional terrace talk and a good half time pie.

I knew that Stoke fans had a reputation for being particularly loud at home and on their travels, so I had mentally prepared myself for that one earlier. What I didn’t expect was to find myself joining in with everything the day had to offer. 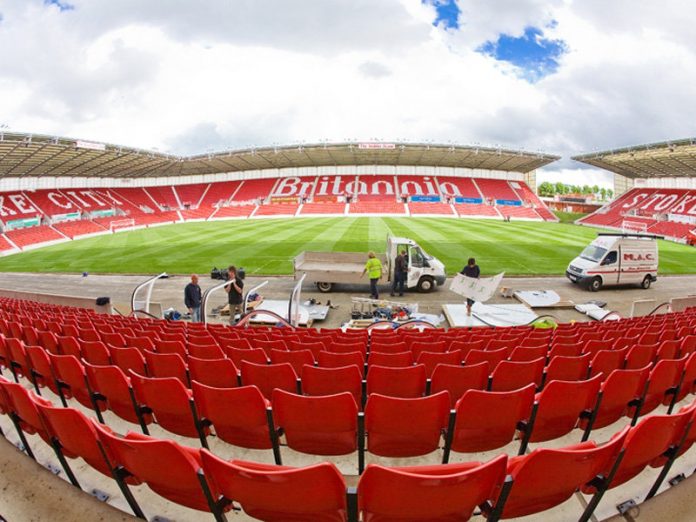 I joined the Stoke fans in singing my way through the 90 minutes. I was proud to be in and amongst a sea of white and red stripes, as proud as I have ever been at any football match. I encourage all of you to visit the ground one day, regardless of the opponent, regardless of who you support; I for one cannot wait to go back.