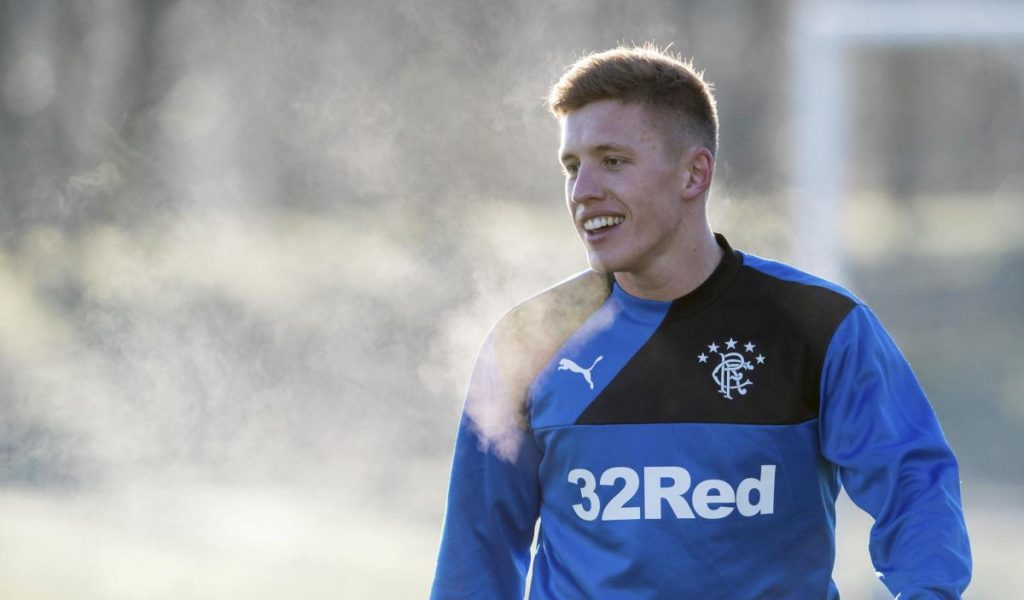 Greg Docherty could be on his way out of Rangers in January as he’s been short of playing time this season. The 23-year-old has made just six appearances in all competitions, racking up only 261 minutes of football, so it’s hard to see him having a long-term future at Ibrox.

Docherty joined Rangers from Hamilton Academicals in January 2018 and has gone on to make 19 appearances across the board, scoring and creating six goals. The former Scotland u21 international featured 14 times in his debut season before being deemed surplus to requirements by Steven Gerrard in 2018/19.

He was loaned out to Shrewsbury Town (50 appearances, 10 goals, 11 assists) and has been on the periphery ever since he returned to Ibrox in May 2019. The central midfielder made only six appearances this season, the last of which came in Rangers’ Challenge Cup win over Ballymena (September 18, 2019). Gerrard admitted in December that he was free to leave the club in January too.

Docherty finds himself behind Glen Kamara, Scott Arfield, Steven Davis, Ryan Jack and Joe Aribo in the pecking order and stands little chance of regular playing time if he stays at Rangers.