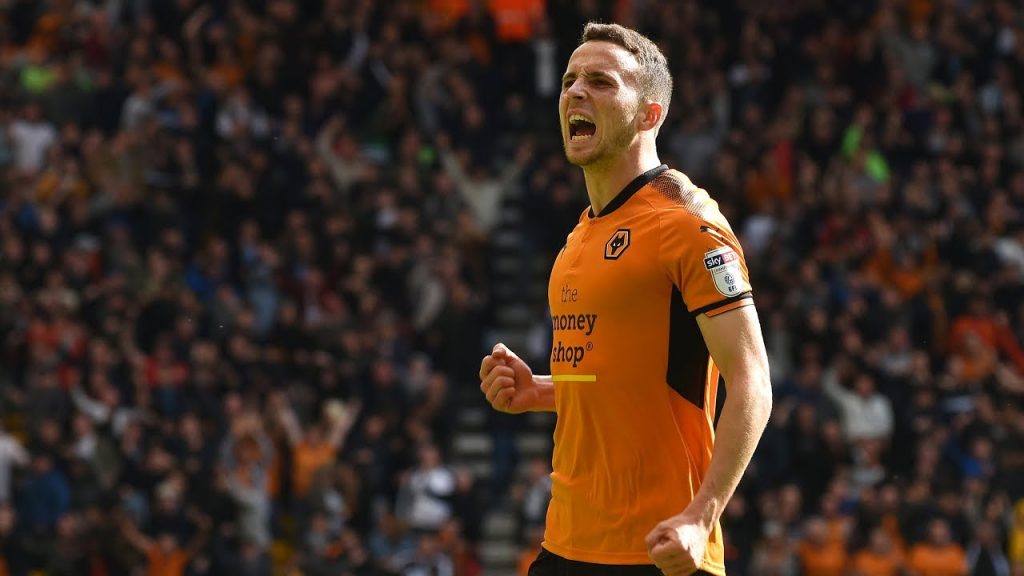 Wolves, winner of the 2017-18 Championship, started their 2018-19 Premier League campaign with a 2-2 draw against Everton last week.

The Premier League newcomers twice came from behind to snatch a point against Marco Silva’s side in front of an electrifying atmosphere at Molineux.

Wolves attacking midfielder Diogo Jota relayed the message to the Express and Star that Nuno gave to them after the match.

Jota revealed that the Portuguese boss has told them to stop trying too hard.

“(Nuno said) just to calm down because he noticed it was the first game for many of us – for him as well – in the Premier League, now we want to relax and prepare and do our best,” Jota said.

“It’s the first game, it’s always different, maybe you try to rush and not do things so well as we usually did. Now we’re going to improve on that.”

Jota feels that the new signings will take the team a step forward in quality. Both Traore and Dendoncker were absent in the opening match against Everton, but they could feature against Leicester City.

The 21-year-old scored 18 goals in 46 games in all competitions for Wolves last season, and he will be looking to replicate those numbers this season as well.