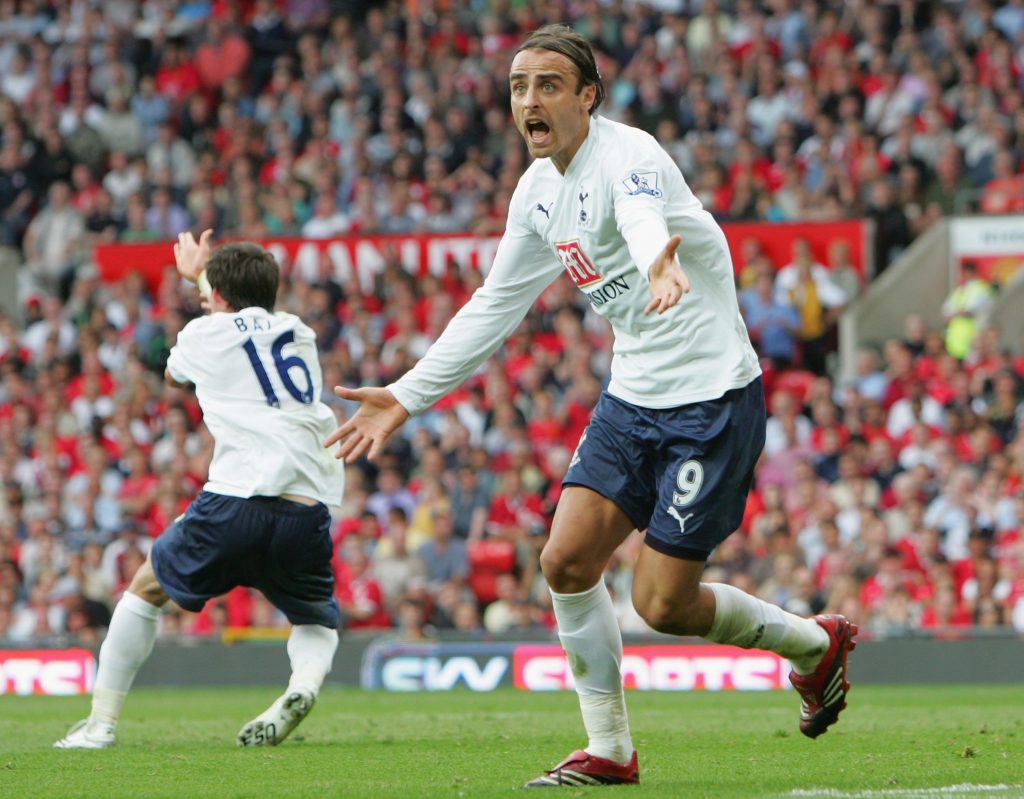 Tottenham Hotspur have been linked with making a move for Real Madrid forward Gareth Bale this summer, and talks have intensified within the last 24 hours.

The Wales international left Spurs for the Spanish giants in a then world-record £85 million move in the summer of 2013, but a reunion could now be on the cards as he isn’t in manager Zinedine Zidane’s plans.

Bale has won four Champions League titles and two La Liga titles with Madrid, scoring 105 goals in 251 appearances, and he will definitely be a huge addition to Tottenham’s attack.

Former Spurs striker Dimitar Berbatov believes that the Welshman’s potential return to the Premier League is great news for both club and player, and he reckons that he would have already gotten in touch with some of the club’s biggest players.

“It’s great news for everyone involved. Gareth loves Spurs, it’s where he first showed the world what he can do,” Berbatov said (via The Sun).

“Bale is probably already texting Harry Kane and other Spurs players, chatting and looking forward to linking up. It’s so important to have people who have won trophies in your dressing room, whether they be players or managers.

“So can Mourinho and Bale instil that winning mentality at Spurs? Or will they be dragged down by the club? It’s going to be fascinating to find out.”

The 31-year-old scored 55 goals in 203 games during his six seasons with Tottenham, including a whooping 21 goals in 33 Premier League games in his last season.

The two-time PFA Player of the Year winner couldn’t help Spurs win a trophy during his first stint, losing the final of the EFL Cup in 2008-09, and he will be keen to make amends if given a second chance.

Tottenham’s last piece of silverware came in the 2007-08 season and landing Bale will boost their chances this term.

Finishing in the top-four will also be given a huge boost by the winger’s presence, and it will be interesting to see how things go in the coming days.