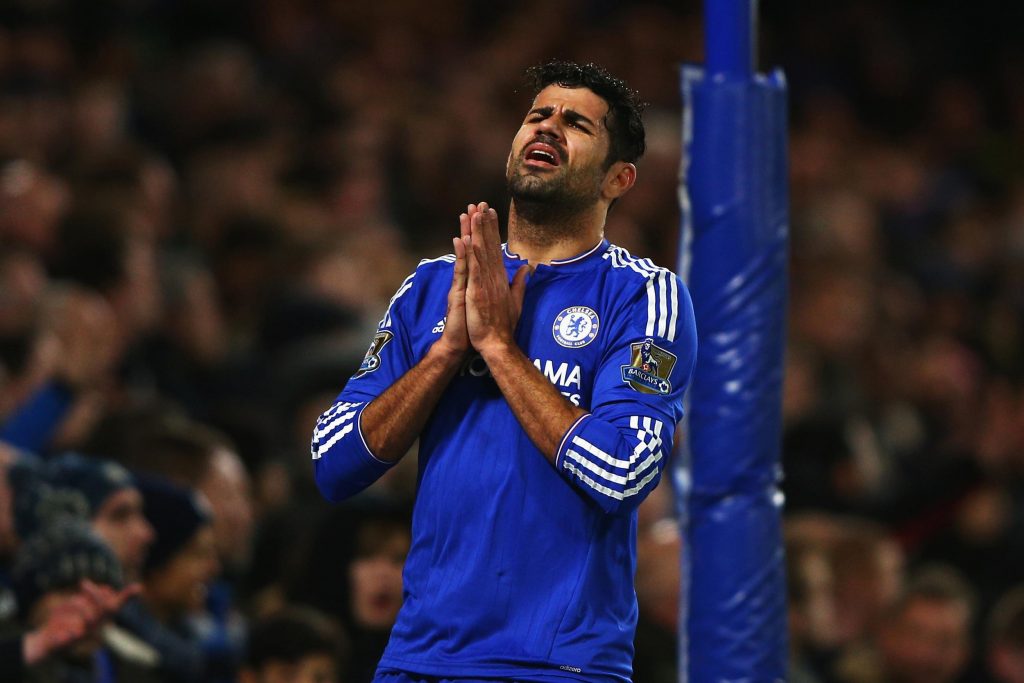 Chelsea manager Antonio Conte has told Diego Costa that the striker is not a part of his plans next season. The latter revealed in an interview yesterday that the Blues boss conveyed the message to his via text. The Telegraph relayed Costa’s comments, made after Spain’s 2-2 draw with Colombia on Wednesday.

“I’m a Chelsea player, but they do not want me there.

Antonio Conte has told me by message that I do not follow at Chelsea and that’s it. Conte said he did not count on me for next season.

My relationship with the coach has been bad this season. It’s a shame, I’ve already forwarded the message to Chelsea people to decide.” 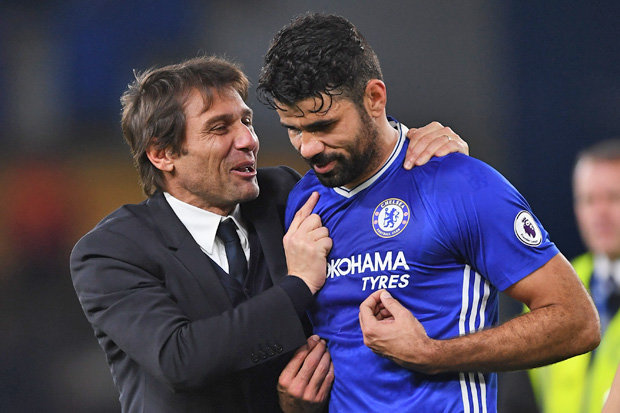 Chelsea have been in the market for a new striker this summer, and are reportedly looking to spend big to land a marquee frontman. One of the names mentioned most often is Romelu Lukaku. The Belgian scored 25 Premier League goals last season compared to Costa’s 20, and has been tipped for a move to a big club.

Costa joined Chelsea in the summer of 2014, and has won the league in two of his three seasons at Stamford Bridge. In both those campaigns, he has hit the 20-goal mark. Last season, he came up with important goals at important times to give his side all three points. His goals and assists directly contributed to 15 points for the Blues, a feat unmatched by any other player in the division. Lukaku, despite having scored more, only directly contributed 10 points to the Toffees. Costa’s form and demeanour may have patchy, but there is no doubt that he rose to the occasion when his team needed it the most.

It remains to be seen where the striker’s next destination will be. He has revealed his intention to return to Atletico Madrid on more than one occasion in the past. But, with the club facing a transfer ban until January, Costa won’t be able to play until the new year if he moves to the Spanish capital.

There were also reports from Sky sources that the 28 year-old’s agent will be meeting with AC Milan to talk about a possible move to the Serie A. If neither of the above moves works out, there is always the option of a big-money move to China.

BREAKING: AC Milan are in talks with Diego Costa’s agent about a possible deal for the Chelsea striker – Sky sources #SSNHQ

This is a transfer story that is sure to keep us hooked this summer.