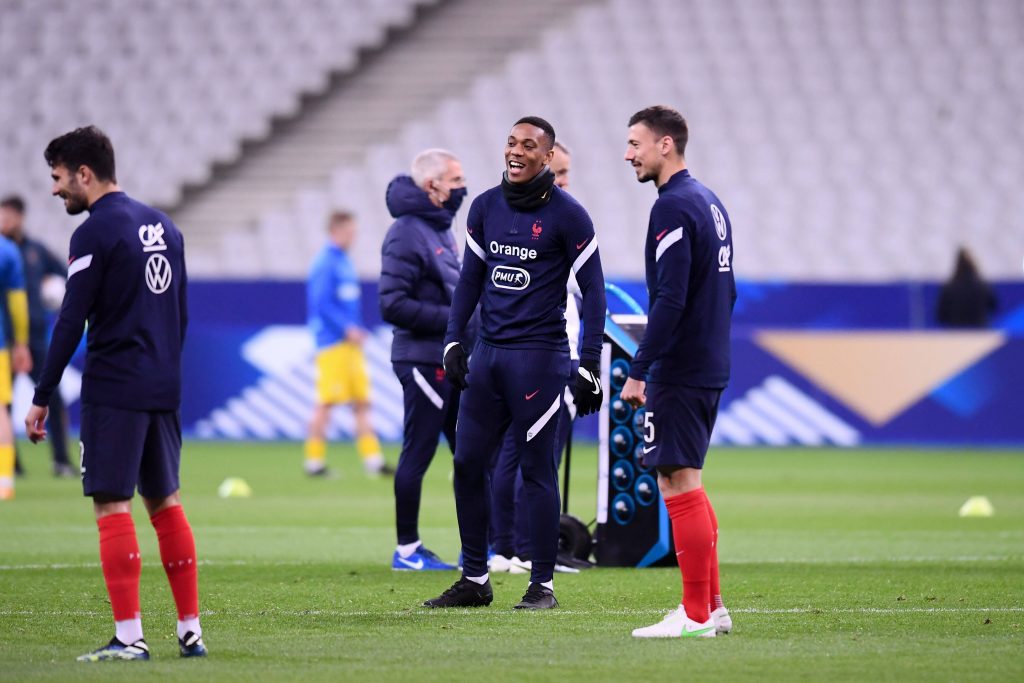 Speaking at a press conference, France boss Didier Deschamps has explained his decision to leave Manchester United star Anthony Martial out of his European Championship squad.

The 25-year-old forward will not take part in France’s pursuit of their first Euro title since 2000 following an injury-hit second half of the season.

Martial last featured for United in a 2-0 victory over local rivals Manchester City at the Etihad Stadium on March 7.

The former Monaco starlet picked up a knee injury while away on international duty with France during the last international break and has failed to regain full fitness.

Although he was deemed unfit for United’s Premier League clash against Fulham on Tuesday, the Frenchman could return to action for the season finale.

Despite returning to training recently, Martial has been omitted from France’s squad for the upcoming European Championship, following a lengthy spell on the sidelines.

Upon the announcement of his squad, Deschamps admitted the injury is the only reason behind his decision to exclude the Red Devils forward from his team.

“Anthony Martial would have been here, but he is not available – his condition does not allow it,” he said, as relayed by the Manchester Evening News.

It is another stroke of bad luck for Martial, who was expected to feature for France in the 2018 FIFA World Cup in Russia before being overlooked at the eleventh hour.

Real Madrid striker Karim Benzema will fill the youngster’s shoes at the final tournament following a blockbuster return to the national team after a six-year absence.

Following Martial’s exclusion, Paul Pogba will be the only United representative for Deschamp’s Euro squad.