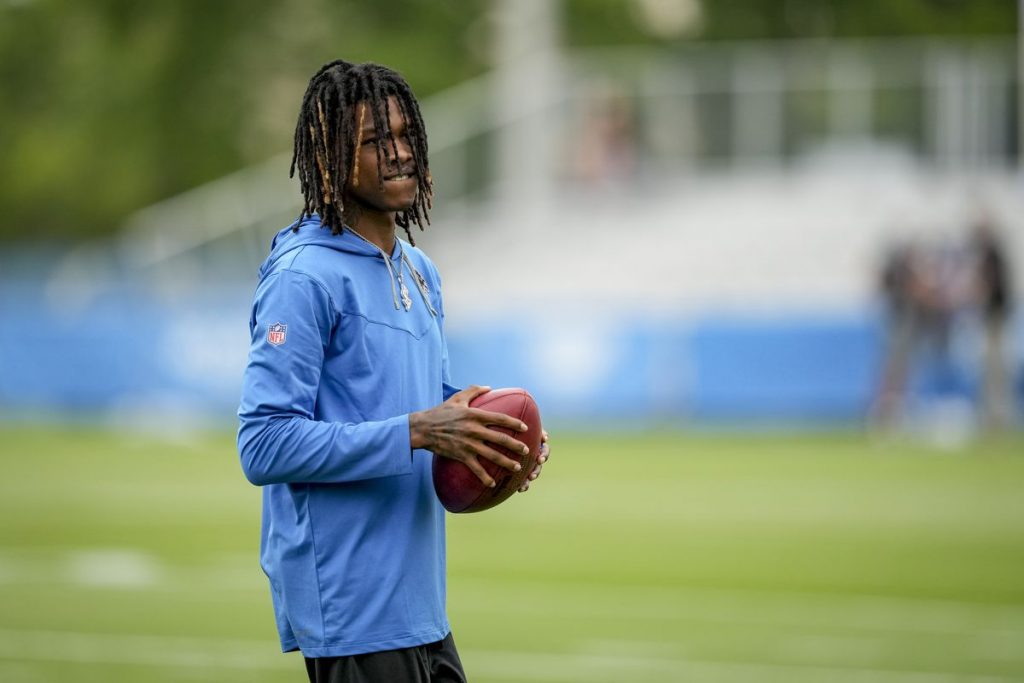 Detroit Lions rookie wide receiver Jameson Williams is set to miss another month due to his knee surgery recovery.

#Lions 1st round pick, WR Jameson Williams (ACL), won’t be back to playing for at least another month, according to the team.

Williams tore his ACL in the National Championship game in their loss against Georgia in January.

The Detroit Lions traded up to get Williams as he is seen to be one of the better wide receiver prospects in this past year’s draft. The Lions needed a wide receiver.

Due to the current timeline with the team, it was not surprising to take a chance on Williams even though they would not be getting him till later in the season. At this current moment, they are a +1200 to make the playoff this year according to offshore sports-books.

Williams attended Ohio State University and ultimately transferred to Alabama. He had a career defining season with the Crimson Tide. Williams had 79 receptions for over 1500 yards averaging almost 20 yards per reception.

He is just what the Lions need as a field stretcher. Williams is arguably the best deep threat in the draft class.

The Lions have done really well drafting wide receivers. They drafted Amon-Ra St. Brown in last year’s draft. St. Brown has been very consistent dated back to the second half of last season.

He is mostly known to be a a slot and more of a possession type of receiver. He tends to average more than 5 catches per game and has been highly productive.

This receiver core has very high potential though the quarterback play has not been so great. Maybe Jameson Williams coming back makes Jared Goff more comfortable throwing deep. 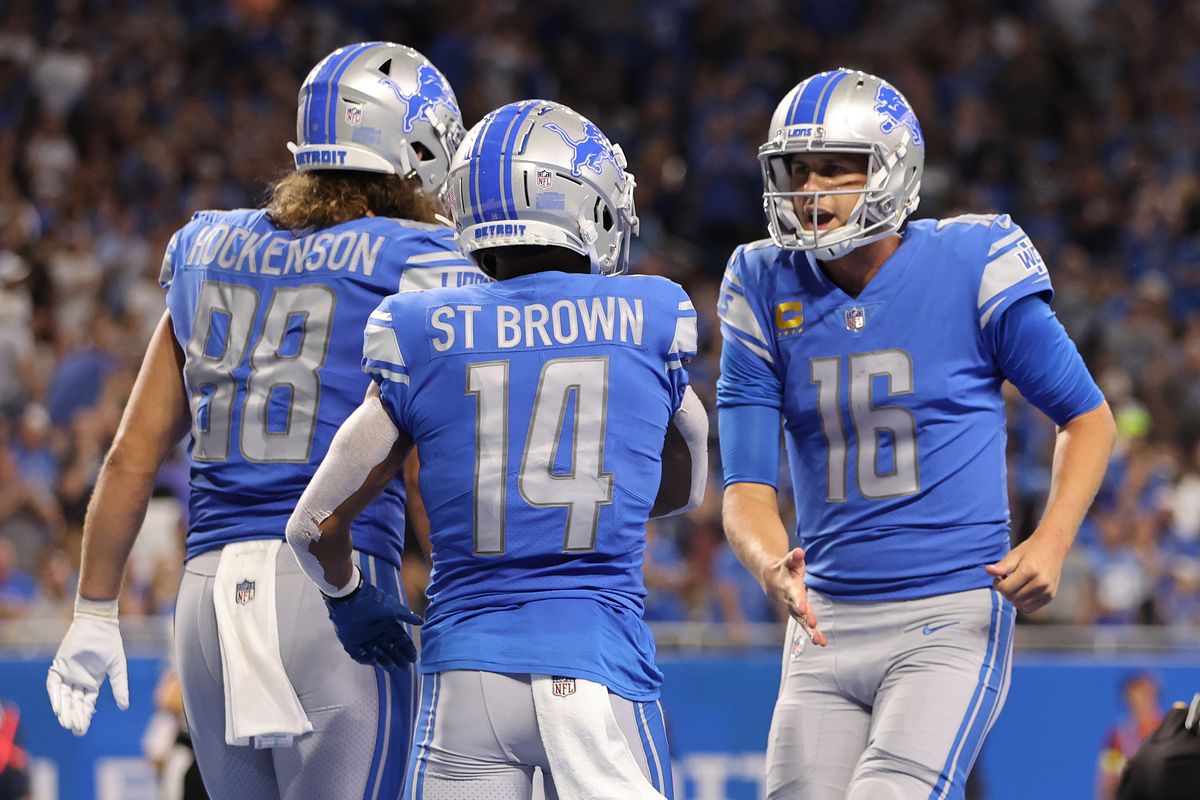 The Lions do have one of the better offenses in the NFL when healthy. Players like running back De’Andre Swift, receivers Amon-Ra St. Brown and Jameson Williams, and tight end T.J Hockenson are really good pieces to build around for this offense.

If Detroit get the quarterback figured out, then this offense will reach new heights.