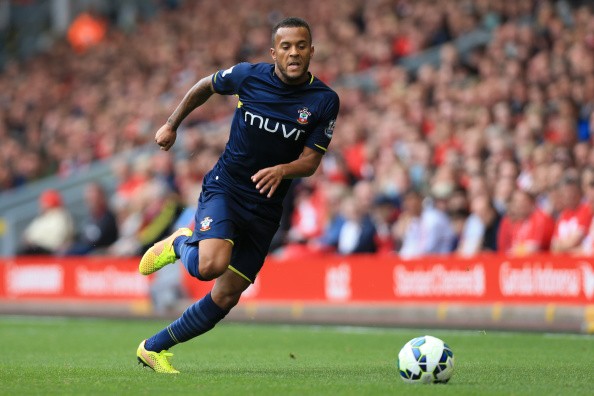 Southampton’s terrific start to the 2014-15 Premier League season have seen them earn 19 points from 9 games so far. The Saints have been in tremendous form and currently lie just 4 points behind league leaders Chelsea in the standings. Manager Ronald Koeman who took charge in the summer had to deal with a majority of well established players leave for ‘greener pastures’ elsewhere. However, the Dutchman has rallied his troops so well, that he is now making a mockery of the early season predictions.

The St Mary’s oufit have just conceded 5 goals, the fewest in the league so far. One of the key players in the Saints defense has been left back Ryan Bertrand who is enjoying his loan spell from Chelsea. Koeman has now admitted that he wants to sign Bertrand on a permanent deal if he is given his way in the January transfer window.

Speaking to the Southern Echo, the manager said. “If we have the money, yes. If it’s up to me, yes. Maybe it’s too early to talk about that, but I am very happy until now with the performance of Ryan.”

It would be a very shrewd move from Southampton if they can sign Bertrand permanently on the cheap in the winter transfer market. Bertrand. The 25 year old is also unsure of his long term future at Stamford Bridge. While Cesare Azpilicueta has played as an inverted full back in the left back role, the Blues also have summer signing Filipe Luis in their ranks. This effectively means that Bertrand is the third choice in the pecking order.

Koeman too believes that the 25 year old has the potential to be one of the best in the business. “Ryan, got the opportunity to play every weekend what he missed in Chelsea because he’s still a young player to develop himself and the best way to develop yourself is playing every weekend.”