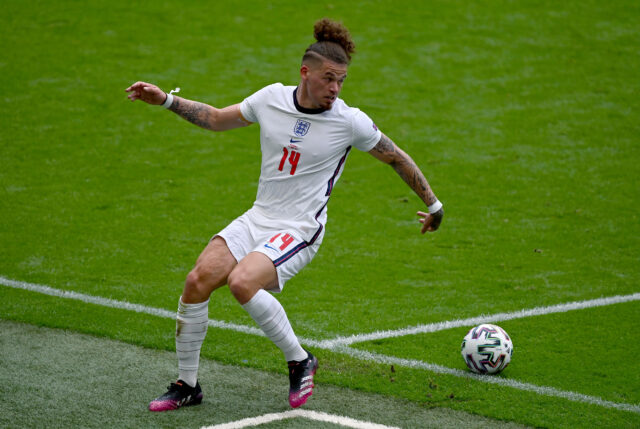 England ended a 55-year wait for a knockout tie victory over Germany after winning 2-0 on Tuesday afternoon at Wembley Stadium.

Gareth Southgate’s side earned a memorable victory with Raheem Sterling and skipper Harry Kane scoring to out the Three Lions through to the quarter-finals.

Sterling, who scored the winners against Croatia and the Czech Republic in the group stage, gave England the lead after slotting home a Luke Shaw cross in the 75th minute.

Kane opened his scoring account for the tournament after heading in from substitute Jack Grealish’s perfect delivery.

Jordan Pickford was sensational once again, with the Everton goalkeeper yet to concede a goal in the tournament. He made two crucial saves from Timo Werner and Kai Havertz in each half.

One of the biggest talking points of the game was how well the England midfielders performed during the game.

England now face Ukraine in the quarter-finals in Rome on Saturday.