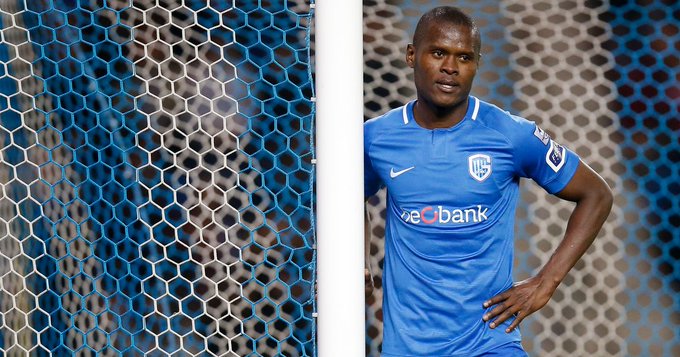 Dean Smith has confirmed that Aston Villa are ‘very close’ to signing Mbwana Samatta from Genk.

The Villa boss spoke highly about the Tanzanian striker and confirmed that the ‘paperwork is getting ticked off’ following the club’s 1-1 draw against Brighton in the Premier League.

According to reports from the Birmingham Mail, the 27-year-old striker has undergone a medical and is awaiting a work permit ahead of a move to Villa.

“We’re getting very close. The paperwork’s just getting ticked off with Samatta and, if we get that done, we’ll be really pleased. He’s a good player and, on top of that, he’s a good character as well,” said Smith.

Villa are in desperate need to sign a striker this month following the injury to Wesley who will miss the rest of the season.

Samatta, who would cost in the region of £8.5 million, has scored seven goals in 20 appearances this term. He impressed for the Belgian side in the Champions League and scored against Liverpool at Anfield as well.

Villa are also looking to add one more striker to their ranks this month, and have been linked with a move for Islam Slimani who is currently on loan at Monaco from Leicester City.