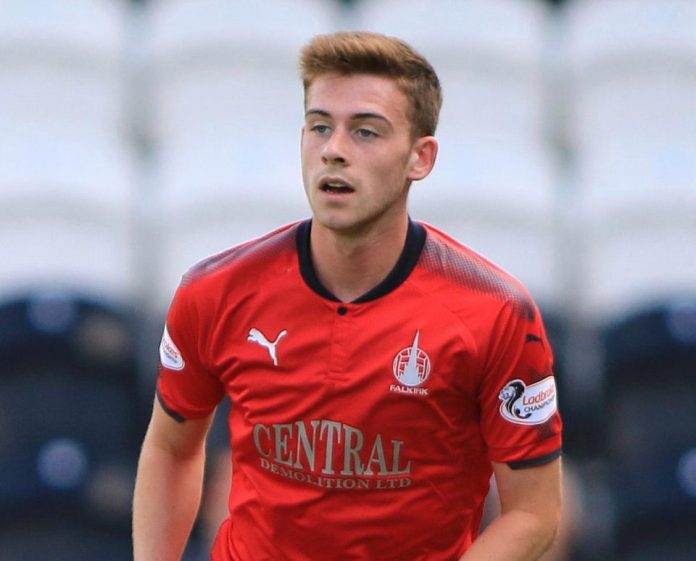 Liverpool’s 18-game unbeaten run in all competitions was brought to an end by Swansea City on Monday night. The Reds are now occupying the final Champions League qualification spot in the league.

Tottenham are just two points behind the Merseysiders, who need to splash the cash to improve their team in the winter transfer window.

Jurgen Klopp has already strengthened his back line by hiring the services of Virgil van Dijk this month and now, reports suggest that the Reds are close to securing their 2nd January signing by capturing yet another defender.

According to an exclusive report covered by The Scottish Sun, Tony Gallacher is closing in on a move to Anfield after a bid from LFC worth £200,000 was accepted by Falkirk.

The 18-year-old Scottish left-back has so far played 11 league games this season and provided just 1 assist.

Liverpool did lure a Scottish left back in the summer transfer window by signing Andrew Robertson, who has impressed big time in the absence of Spanish international Alberto Moreno.

The Scottish Sun have mentioned that Manchester United and other British clubs have previously scouted Gallacher. However, Klopp has acted and sanctioned the above-mentioned bid to sign the teenage fullback.