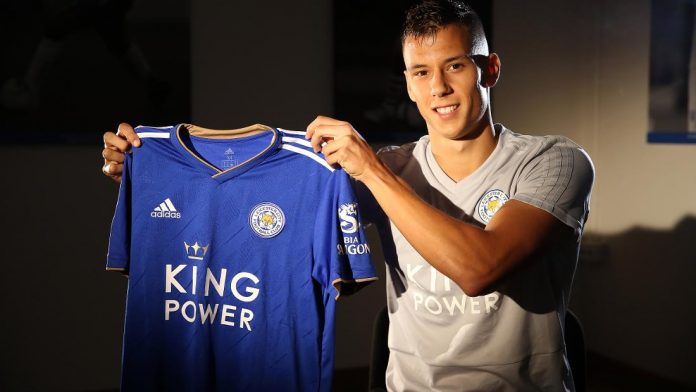 Celtic assistant manager Chris Davies was full of praise for Filip Benkovic, who joined the club on loan from Leicester City over the summer. The Croatian u21 international has been in and out of the first-team for Scottish Premiership outings but could become a mainstay if he can continue impressing.

The centre-back has made four appearances for Celtic in all competitions this season and could be a shrewd loan signing by the Hoops. He was an unused substitute earlier in the campaign against Rangers, played 60 minutes St Mirren, was left out of the matchday versus Kilmarnock and Aberdeen, and played 61 minutes against St Johnstone.

Speaking to the club’s official website, Davies said: “I’ve been impressed with Filip. We obviously did our work before he came in so we knew all about his qualities. He is very imposing with his size and he’s dominant aerially. He’s good attacking aerially as well and is technically good on the ball.”

The young centre-back has stiff competition in the Celtic squad for a starting place – Jozo Simunovic, Dedryck Boyata, Jack Hendry, Kristoffer Ajer and Marvin Compper – but is clearly developing in the correct manner to the delight of Davies.

Benkovic will return to Leicester City after his temporary stay in Scotland next summer and should be a much-improved player if he can continue progressing. With the international break having come to an end, Celtic welcome Hibernian to Parkhead on Saturday afternoon.

With Benkovic having started in Celtic’s last outing, he stands a chance of keeping his place against Neil Lennon’s men.