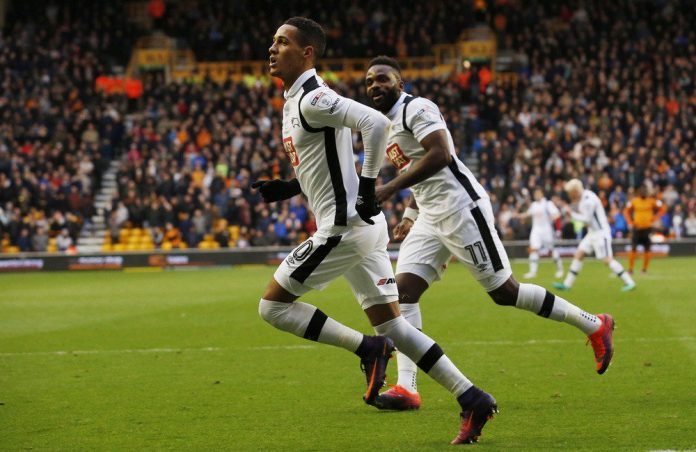 Fulham host Derby County in the Championship later today the Londoners will be hoping to get their season back on track with a win.

The home side are in freefall right now and they have failed to win any of their last four league games.

Want to watch Fulham vs Derby live? Sign up for the NOW TV Week Pass and you can watch this plus half a dozen more football matches this weekend, plus more sports than you can shake a stick at!

Meanwhile, Derby County’s good run of form came to an end against Reading at home. The Rams crashed out of the top six because of the defeat and they will be hoping to get back to winning ways here. Before the loss against Reading, Derby had won four in a row.

Clearly, the visitors are favourites heading into this game and Fulham will have to improve a lot to get something out of this one.

According to Sky Sports pundit David Prutton, both teams are likely to cancel each other out this weekend.

Derby will be desperate for a win here and they have the quality to secure the three points. The away side will be very disappointed if they are forced to share the spoils.

If there’s anything that sums up the unpredictability of this league it’s Derby winning four in a row and then getting turned over at home by Reading. I know I didn’t see that coming! This should be a great game under the lights at Craven Cottage between two sides who like to attack, and while it could swing either way I’m going to have to go for a draw.