As if Everton weren’t frustrated enough surrounding the controversy of how David Moyes was initially appointed as Sir Alex Ferguson’s replacement for this season, they have now been disrespected by Moyes following his approach for two of Everton’s players – left-back Leighton Baines and midfielder Marouane Fellaini. 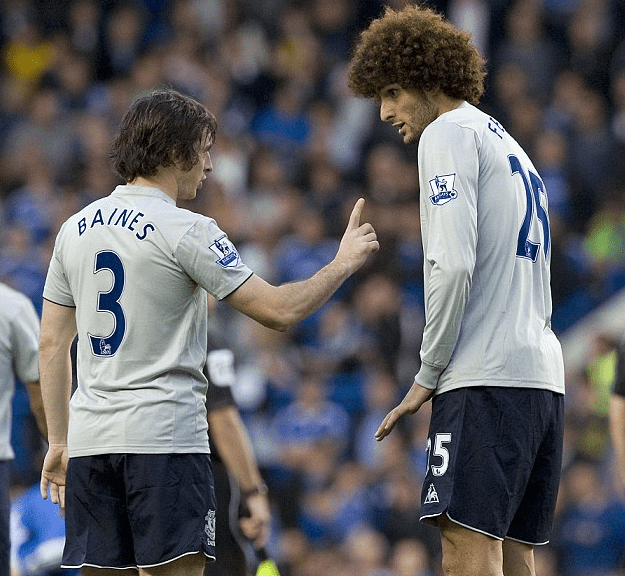 It’s been no secret Manchester United have been in the market for the pair ever since Moyes arrived as manager this summer, but the Premier League holders have so far failed in their bid to sign either player.

While Moyes was manager of Everton, Fellaini signed a new contract with the club which came with a £22M release clause (expiring at the start of August) – meaning should it be triggered, the Belgian international was free to speak to another club.

‘Everton sell very expensively. That’s what we do. We don’t sell cheap because that is why (players are on long-term deals). The chairman looks after the players and gives them what he can.’ – David Moyes in 2011.

Most recently, United offered £28M for both Fellaini and Baines – which was swiftly rejected. Questions had been asked why Moyes has made an offer he knew would be rejected, and Everton chairman Bill Kenwright said he was very disappointed with Moyes following the recent approach. 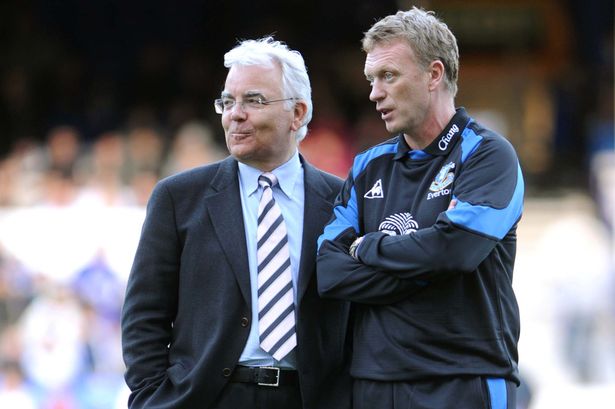 The pair were said to have a publicly unconfirmed “gentleman’s agreement” that Moyes wouldn’t poach Everton’s star players to Manchester United, but he has now seemingly broken such a promise, if it ever existed, and has risked upsetting all who loved him at Everton.

Many are confused as to why Manchester United didn’t trigger Fellaini’s release clause when they had the chance, only to wait for its expiration and then offer a bid miles away from Everton’s valuation.

Has David Moyes been underhand and guilty of using the lure of playing for Manchester United to try and unsettle both Leighton Baines and Marouane Fellaini? Has he been disrespectful to Everton?