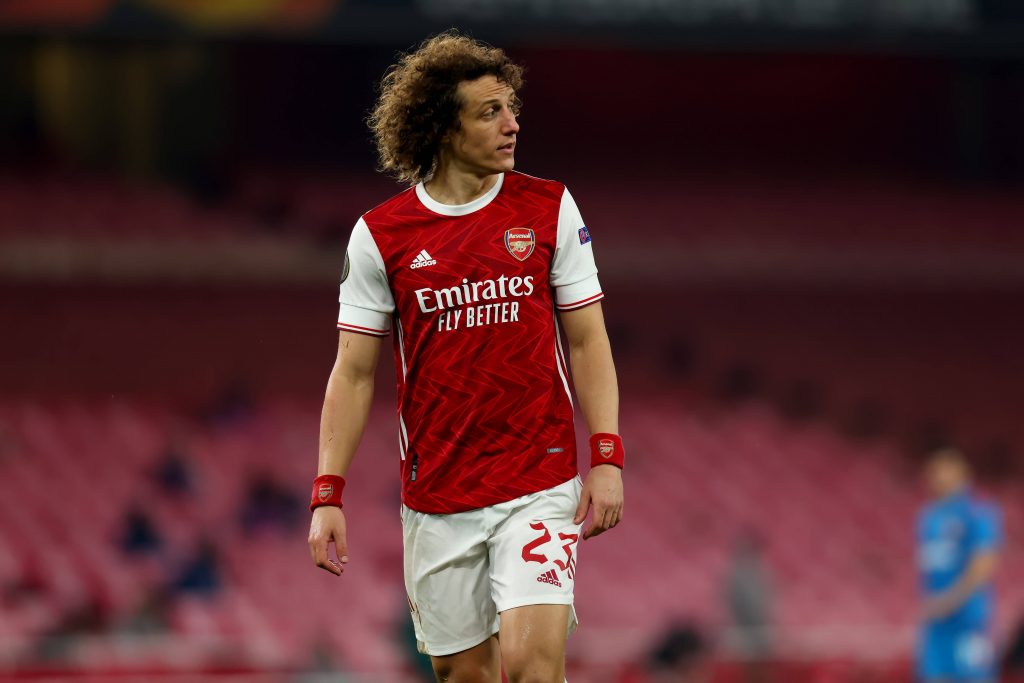 David Luiz turned down offers from Real Madrid and the Premier League in order to return to Brazil with Flamengo, according to Globo Esporte.

Luiz spent two seasons in the English top flight with Arsenal, where he tended to divide opinion. On his day, he was a noticeably good player, but he was often erratic and error-prone.

The Brazilian’s contract expired at the end of the season, with the Gunners choosing not to offer him an extension. During the summer, he returned to his homeland, signing a 15-month deal with Flamengo.

But according to Globo Esporte, the 34-year-old was not short of options. They claim that Real Madrid, Everton, and West Ham United were among the sides interested in his signature.

Los Blancos boss Carlo Ancelotti previously worked with Luiz during his time at Chelsea. In fact, the Italian was the one who first brought him to England.

The Spanish giants took a big hit in the centre-back position this summer, losing club captain Sergio Ramos, as well as Raphael Varane. David Alaba was recruited on a free transfer, but more may have been wanted.

Luiz has also played under Everton manager Rafa Benitez during his brief stint at Stamford Bridge. The pair won the Europa League together during the 2012/13 season.

The Toffees have made a flying start to the new campaign, winning four out of five games in all competitions. However, they have only kept one clean sheet so far, which Benitez will want to improve upon.

As for West Ham, they are also unbeaten so far this season. Although, like Everton, they haven’t been as defensively solid as they’d have liked.

The Hammers reportedly pursued Luiz this summer, having lost defender Fabian Balbuena. But no deal was reached, and they eventually bought Chelsea’s Kurt Zouma instead.

Globo Esporte claims that former club Benfica were also interested in the Brazil international, as well as Lille, Marseille, Lazio, and Al-Rayyan.