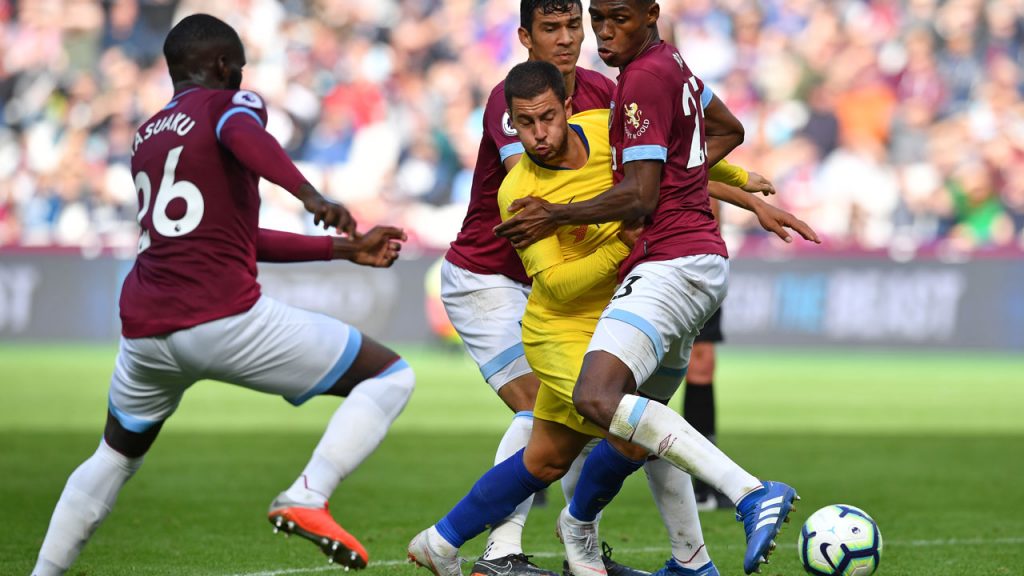 West Ham returned to winning ways after earning a 3-1 victory over London rivals Fulham on Friday.

The Hammers, who were without a win in the previous five matches prior to this fixture, came from behind to seal all three points.

Former Liverpool winger Ryan Babel gave the visitors an early lead, but the Hammers responded strongly. Goals from Javier Hernandez, Issa Diop, and Michail Antonio sealed the victory for the home side, while Fulham remained 19th in the Premier League this season, eight points adrift of safety.

After the match, West Ham owner David Gold took to Twitter to praise Diop, who was brilliant on the night. Gold has hailed the 22-year-old’s performance as ‘outstanding’.

The Hammers equalised through Javier Hernandez, who converted via his arm. He has become the first Mexican player to score 50 Premier League goals. Diop scored a towering header, while Antonio nodded in a third late on.

West Ham have completed the league double over Fulham for the first time since the 2008-09 campaign.

It was Fulham’s ninth London derby defeats in a row, and boss Claudio Ranieri is now winless in his last 22 Premier League games away from home.