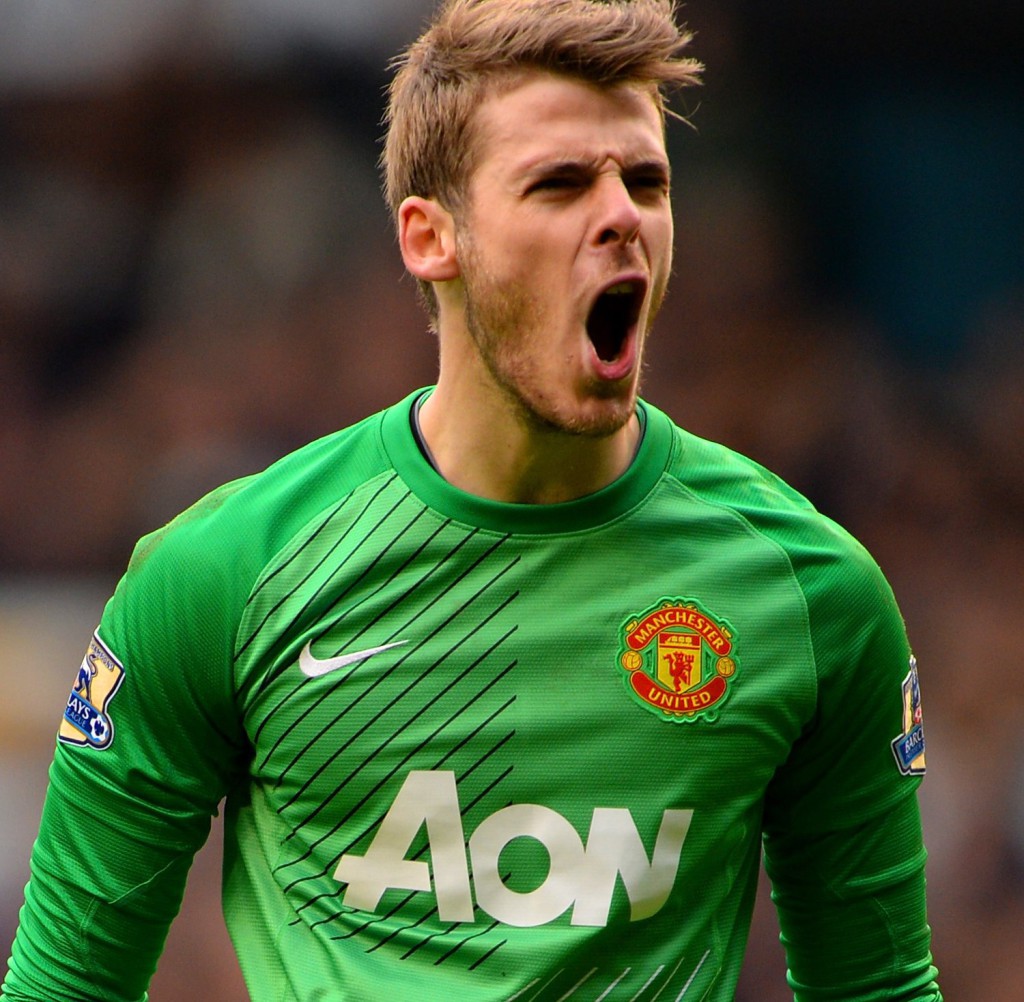 Manchester United goalkeeper David De Gea has won the Golden Glove Award for the first time in his career. The Spaniard wins the award after keeping 18 clean sheets throughout this season.

He has managed to beat off competition from the likes of Manchester City’s Ederson, Tottenham’s Hugo Lloris and Arsenal’s Petr Cech.

Ederson who played his first season in England managed 16 clean sheets, Lloris and Courtois kept 15 while Cech and Nick Pope of Burnley managed 11 each.

De Gea has been considered to be one of the best keepers in the world for years now and he now claims a major award to back up the claim.

While there is no surprise that the Spaniard has won the award this season, it is rather surprising that this is the first time that he has won the accolade.

The award has been handed out since 2004-05 and has seen six different winners. Joe Hart and Petr Cech have both collected it four times, former Liverpool keeper Pepe Reina has picked it up three times while the likes of Thibaut Courtois, Wojciech Szczesny and Edwin Van Der Sar all have one award apiece.