David Brooks linked with a move to Aston Villa 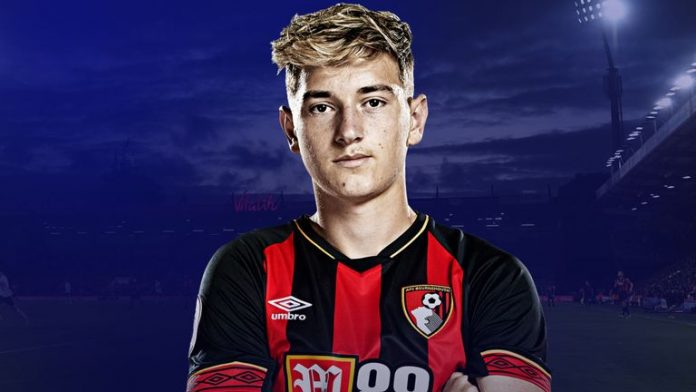 Aston Villa have been linked with a move for the Bournemouth attacker David Brooks.

The Bournemouth attacker could prove to be a better value for money signing as compared to another potential target, Ross Barkley.

The Chelsea midfielder is currently on loan at Villa and he has made quite an impression since moving to the West Midlands club. He has three goals and an assist to his name in seven appearances.

There have been rumours that Villa could try and him on a permanent basis but reports claim that Chelsea are unwilling to let him leave cheaply.

Apparently, Brooks could be a more reasonable investment for the Premier League club.

The youngster was outstanding in his debut season (scored seven and assisted five from 30 appearances) in the Premier League back in 2018 but he failed to replicate that form in the following season because of a serious ankle injury.

The Bournemouth attacking midfielder has picked up four goals and five assists in all competitions for the Championship side this season and he has the quality to develop into an efficient Premier League attacker in future.

Barkley is 27 and Brooks certainly has more room to improve as a player. Also, the Bournemouth player has 18 months left on his deal and his asking price is likely to be lower than Barkley who has a contract at Stamford Bridge until 2023.

That said, the Championship side are battling for promotion this season and they are unlikely to let Brooks leave midway through the season and therefore Villa will have to wait until the summer to sign the player.

Villa could definitely use more creativity in their side and the youngster has the intelligence and technical ability to form an impressive understanding with Jack Grealish just like Barkley.

It remains to be seen whether the Premier League club are prepared to follow up on their interest with a concrete offer for the 23-year-old attacking midfielder at the end of this season.