Ex-England captain and Manchester United legend, David Beckham, has spoken out in British newspapers about the impact Wayne Rooney’s name has on England’s opponents when they see he will be lining up against them:

“When opposing teams see Wayne Rooney’s name on an England team-sheet, it still scares them. I will always back Wazza because he is a great talent and a great player for England.”

Beckham had left Manchester United for Real Madrid the year before Rooney’s arrival, but they played together for their country more than enough for Beckham to be well aware of Rooney talents first-hand. 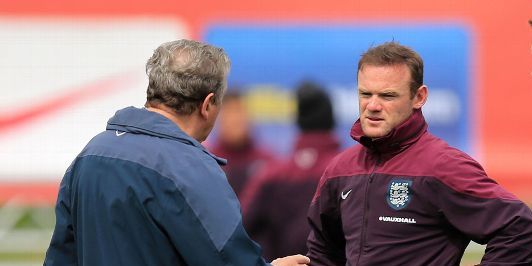 Continuing on about Wayne (or “Wazza” as “Becks” affectionately refers to the 28-year-old), Beckham spoke of his recent performances for the Three Lions:

“It’s all about confidence with strikers, but Wazza has always been about more than just scoring goals.

“He’s a goalscorer, but he works hard for the team and that is what Wayne’s game has always been about. If he doesn’t score goals, he’s either assisting or creating something for the team. He is a creator as well as a scorer”

Beckham’s words hold some truth, but there is clearly an element of esteem building because Rooney has looked very ineffective in recent performances for England. The Man Utd striker has struggled to find his groove with the team and doesn’t seem to know where he fits in or how to use his talents to the fullest in Hodgson’s formations.

Beckham’s comments follow words from former England and United teammate, Paul Scholes, who has suggested that Rooney is past his best already, which Beckham responded to:

“Scholesy knows Wayne as well and has been around him more than I have. Everyone is entitled to their opinion. But I thought Wayne was the shining light for United last season when the team struggled a bit.” 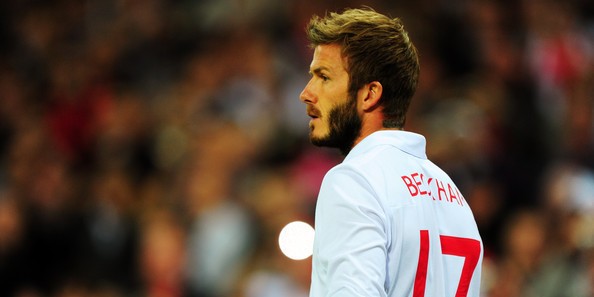 Beckham was heart-broken when he couldn’t be a part of England’s World Cup finals campaign in South Africa in 2010 and is backing his friend to rekindle his form in South America with honest empathy. By 2018’s finals Rooney will be 32 so this will be a big chance for him to shine before he does live up to Paul Scholes’s assessment.

Will Rooney be a key figure for England in Brazil? Can he inspire them to success?