David Beckham has expressed his belief that PSG have the ability to advance to the Champions League semi-final, at the expense of Jose Mourinho’s Chelsea. 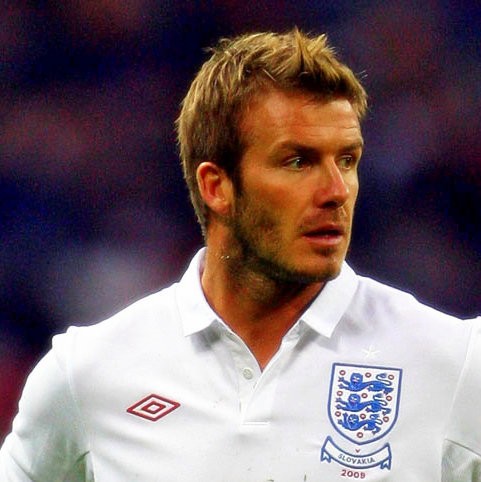 Beckham, who spent the final six months of his playing career at PSG last season, believes that the likes of Zlatan Ibrahimovic and Thiago Silva can help Paris Saint-Germain knock Chelsea out of the Champions League.

The two sides will meet in the first leg of their Champions League quarter-final clash in France on Wednesday, and the former Manchester United and Real Madrid midfielder thinks PSG have every chance of progressing.

“I think they’ve got a real chance in the Champions League this year. They’re coming up against a Chelsea team, with Jose Mourinho as manager, he takes the team to a different level. But I do think that they have a got a good chance, ” Beckham told beIN Sport.

Beckham also had a special praise for two stalwarts of his former club, Thiago Silva and Zlatan Ibrahimovich:

“The owners that run the club, they want to best and they’ve got the best. Thiago Silva, for instance, is the best defender in the world.”

“Zlatan is a character but he’s also one of the best players I’ve played with. He’s a great man. He’s a player that I loved playing with.”

The former England international added he has fond memories of his time in Paris: “I was welcomed by the club with open arms, it was an incredible six months.”

“The position they’re in, they have got such a strong unit with strong players.”

Chelsea suffered a shock 1-0 defeat against Crystal Palace on Saturday, and the Blues will be looking to bounce back strongly with a positive result away at the Parc des Princes.