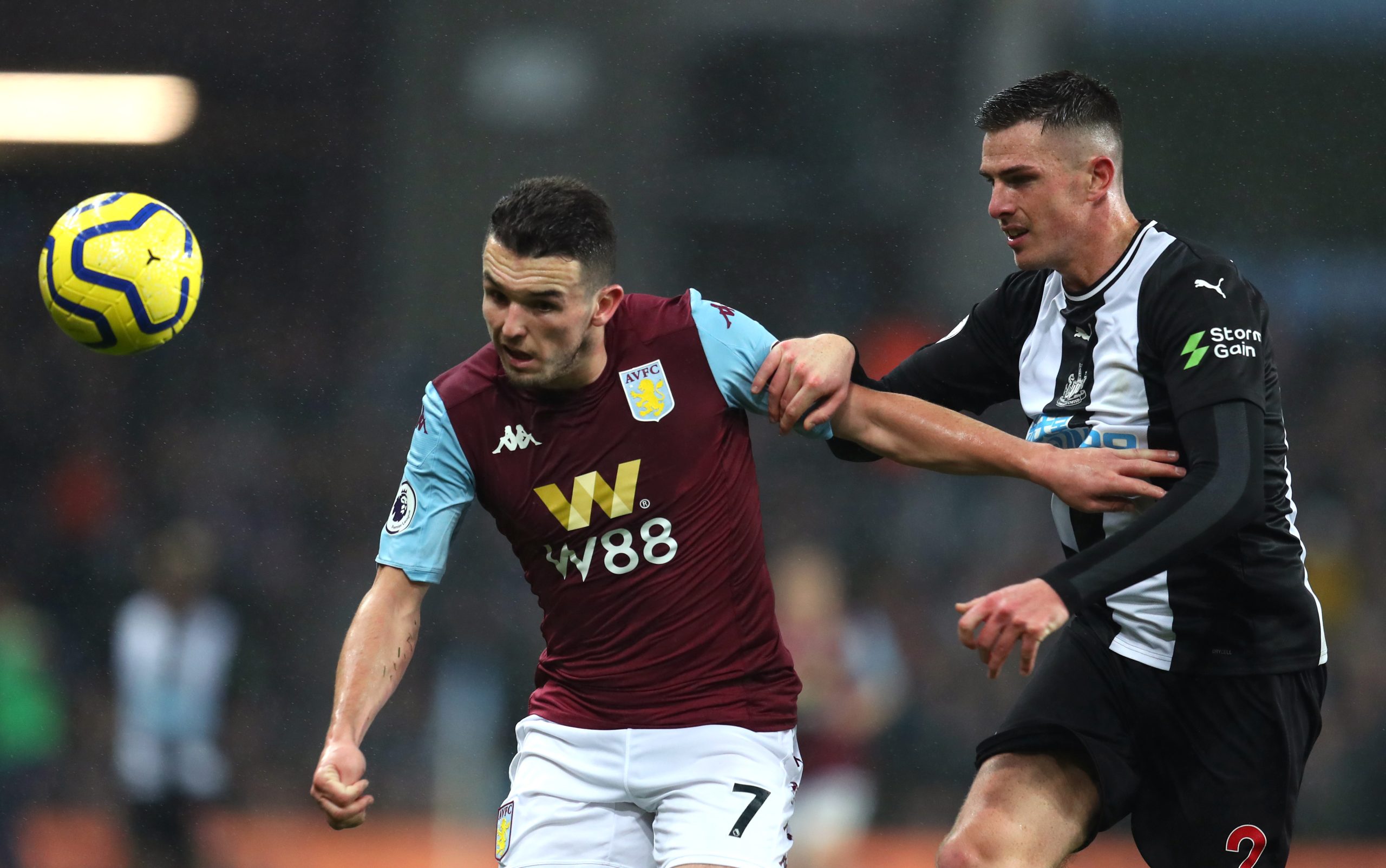 Darren Bent has urged Newcastle to make a move for John McGinn this summer.

The Magpies are in the middle of a takeover and they are likely to have a considerable transfer kitty this summer, if the takeover goes through.

Bent reckons that McGinn would be a superb addition to the side.

He said to Football Insider: “If you can go and get someone like a John McGinn, I don’t think the price would be that high if Villa were to go down.

“I don’t think the price would be crazy high so that would be a great first signing. It’s really exciting times.

“I was at Spurs when the whole Manchester City takeover happened and the first signing they rolled out was Robinho. I was like ‘Woah’ and we look at Manchester City and where they are now.

“I think it would be brilliant if Newcastle can go and get some of these top players and go and start competing again.”

Newcastle need a midfielder like him and if Aston Villa go down this season, they could have the opportunity to secure his services.

McGinn is too good for the Championship and he might want to stay in the Premier League.

He has already proven himself in the Premier League and he will be looking to impress further next year. His debut season has been hampered with injury.

Newcastle need his energy, drive and workrate in the midfield. He could be the ideal partner for Longstaff at the heart of Newcastle’s midfield.

The Aston Villa star can chip in with goals and assists as well.

It will be interesting to see if Newcastle make their move for him this summer.

They can certainly afford him if the takeover goes through and Aston Villa might be under pressure to sell if they fail to stay up.