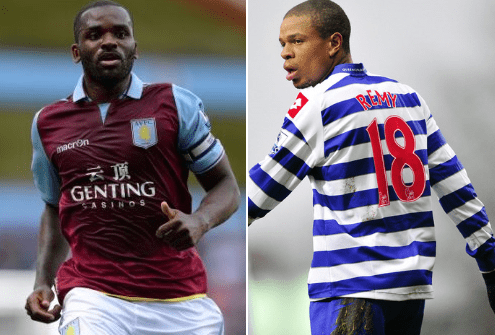 It’s been no secret Newcastle have been in the market for a striker this summer.

Newcastle manager Alan Pardew has wanted to address the side’s obvious need for a prolific goalscorer. Queens Park Rangers’ Loic Remy and Aston Villa’s Darren Bent are two players the Magpies have been heavily linked with.

After losing Senegalese international Demba Ba to Europa League winners Chelsea in January, Newcastle manager Alan Pardew admitted the side were low on attacking reinforcements – with Papiss Cisse and Shola Ameobi being the only natural strikers left in the side.

Following a dream debut season with Newcastle in 2011/12, Papiss Cisse has since lost his form for the side. Signing from German side Freiburg for £10M in January 2012, Cisse made an instant impact, scoring 13 goals in 14 games for Newcastle. This season (2012/13) he has only mustered eight goals in 36 Premier League appearances.

After Ba was sold, the Magpies signed ex-France U21 international forward Yoan Gouffran from France Ligue One side Bordeaux as cover and competition for striker Papiss Cisse. In his debut season with Newcastle he scored three goals from 15 games.

The signs were clear to the fans as well as the manager that Newcastle were in desperate need for attacking reinforcements.

‘(Remy & Bent) are on our list. I make no bones about that, but they are under contract at other clubs. You have to be careful. It’s nice for our fans to hear names, but I don’t want to disrupt other clubs’ preparations. We do need two strikers. Last year, I didn’t think there was enough competition in that area for a Premier League team.’ – Newcastle manager Alan Pardew.

Newcastle are yet to make an official bid for either Loic Remy or Darren Bent, but they are expected to step up their interest with a formal approach in the coming week.