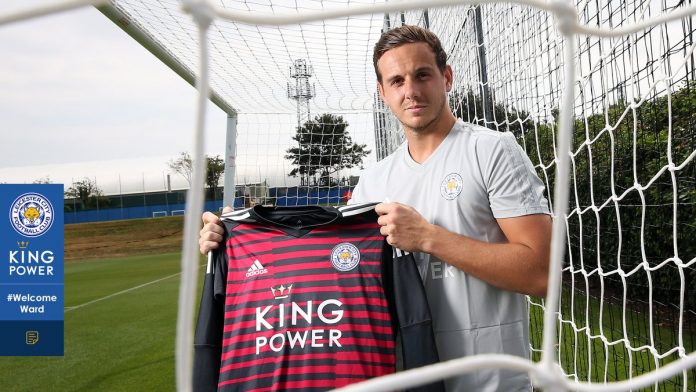 Summer signing Danny Ward produced a stunning display in goal and helped his side win on penalties. He saved three penalties for his side.

The former Liverpool player will be hoping to cement his place in the starting lineup after the display last night and it will be interesting to see who Puel picks next time out.

Schmeichel is the number one keeper at the club and his experience makes him a better option right now.

Ward sent out a tweet after the game hailing the team’s performance. Leicester City fans responded to Ward on Twitter with several positive messages.

Get in there the boys @LCFC ? pic.twitter.com/HUKRUM7FOF

The player will be delighted with the reaction from the fans and his teammates and he will be looking to improve as the season progresses.

He has the talent to start for a Premier League side and if he keeps performing at this level, he will be able to challenge Schmeichel for the starting berth.

Here are some of the reactions to Ward’s tweet.

GET IN WARDYYYY. You’ve got a song already?

Well done, Reds might have made a mistake letting you leave

What an outstanding performance in that shooutout very well done Danny