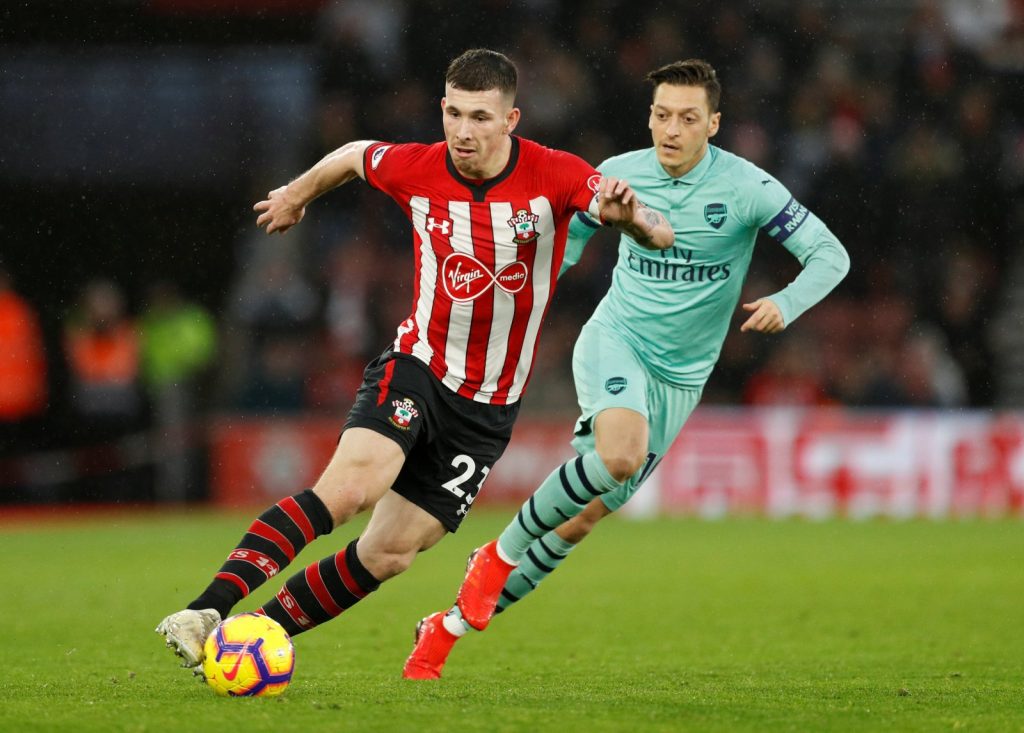 Southampton midfielder Pierre-Emile Hojbjerg has been linked with a move this summer.

He has just one year left on his deal and the likes of Spurs and Everton are thought to be keen on him.

He said to Football Insider: “He has been doing well for some time.

“Southampton have often been a feeder club and it will all be about finances this summer. Everton will be asking – who can improve us? Who can we make money on? And who is not going to cost the earth? I think he ticks all of those boxes.

“They are yet to replace Idrissa Gueye but they do have Gomes coming back to full fitness from injury as well.

“But there will not be a massive influx of new players coming into football clubs whenever this transfer window happens.”

The 24-year-old is a reliable central midfielder and Everton need someone like him. They need a player who can control possession and set the tempo from the deep.

Hojbjerg is a deep-lying playmaker who can operate as a defensive midfielder as well. He could form a solid partnership with the likes of Gomes next season.

It will be interesting to see if Everton make their move for Hojbjerg soon.

With Spurs interested, they need to move swiftly. The Londoners have a more exciting project and Hojbjerg could easily be tempted to choose them instead.

Carlo Ancelotti will be hoping to qualify for the European competitions with Everton and he needs to strengthen his side properly this summer.

Someone like Hojbjerg would be an upgrade on his current options.

Plus, the Southampton ace is well settled in the Premier League and he won’t need time to adapt. He will be able to make an immediate impact if he joins Everton.