Danny Ings : The Story So Far 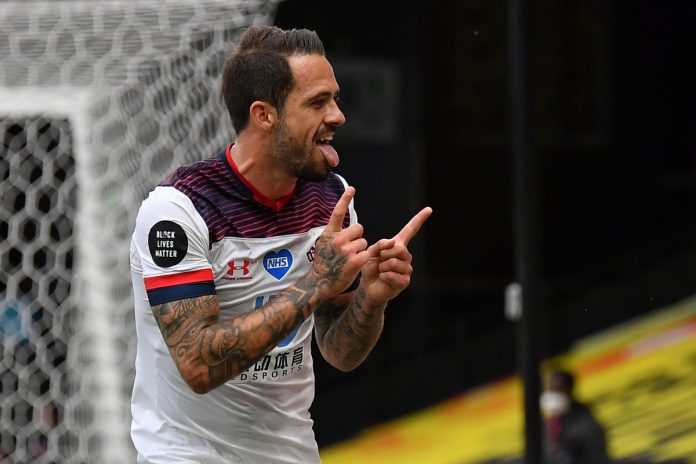 Danny Ings scored 22 league goals for Southampton last season, with Jamie Vardy pipping him to the Golden Boot by just one goal. And on Saturday, Danny Ings was rewarded for his form, by Southgate handing him his first England cap in 5 years.

So let’s look back on a career of endeavour, hard work and devastating setbacks. 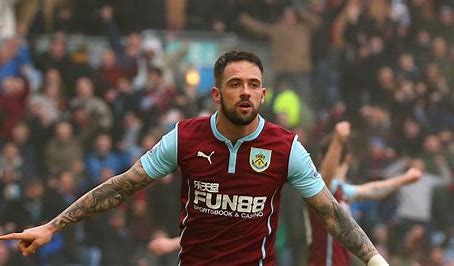 Danny Ings came through the academy at Bournemouth and after a loan at Dorchester Town, in 2011, the Englishman signed for Burnley. However it was in the 2013/14 season, Ings made his breakthrough season. He scored 21 goals in the Championship as Burnley were promoted to the Premier League. 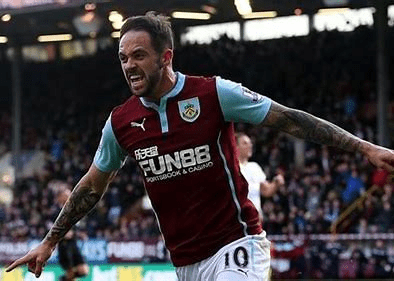 With Burnley promoted, it was Danny Ings’s time to shine at the highest level. But despite his impressive form in the Championship, many critics expected Ings to struggle in the Premier League. However, Ings showed his resolve and despite Burnley’s relegation, he bagged an impressive 11 goals. Those 11 goals were enough to attract a footballing giant, Liverpool. 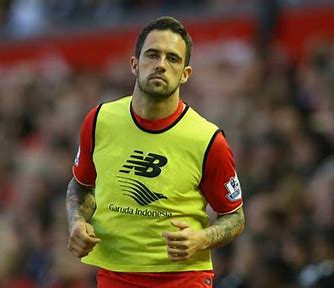 Danny Ings’s time at Liverpool was filled with misfortune. During his first season at the club, things were changing at Liverpool, with Jurgen Klopp replacing Brendan Rodgers. It was an exciting time at the Merseyside club. However, in Klopp’s very first training session, Ings suffered a horrific cruciate ligament rupture.

Just three days before, Ings had won his first England cap. Danny Ings finished the season with just three goals. The Englishman would miss 50 games because of the injury.

After 210 days of recovery, Ings was back, surely things could only get better? Unfortunately, there was another twist in the tale – as almost a year after suffering his first ACL, he suffered another one on the other leg. Ings was out for the season again. When Ings did return from injury in 2017/18, starts were limited due to the form of Liverpool’s formidable attack: Salah, Firmino and Mane. 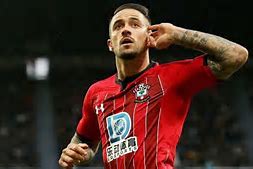 In 2018/19, Liverpool loaned Ings to Southampton, where despite another injury, he re-found his goal-scoring touch, netting 7 league goals. Ings was a success on the South coast and the following season, Southampton bid £20 million for Ings, Liverpool accepted and things finally started to change. 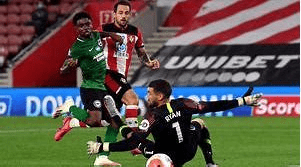 In the 2019/20 season, Ings was on fire, scoring 22 league goals as he helped Southampton to a respectable 11th placed finish. However, it was not all plain-sailing for the saints, as in December they were thrashed 9-0 by Leicester City. But Danny Ings was the catalyst for Southampton’s turn-around as his goals propelled them up the table. He became the first Southampton player to score more than 20 goals in a Premier League season since James Beattie. 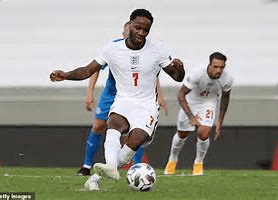 After suffering so many devastating injuries, Ings has finally rediscovered the form that made Liverpool sign him. Pundits and fans alike were begging Southgate to reinstate him in the England squad. And against Iceland in the 72nd minute, Ings came onto the field to win his 2nd cap and his first since 2015.

A truly remarkable story of hard work and dedication. 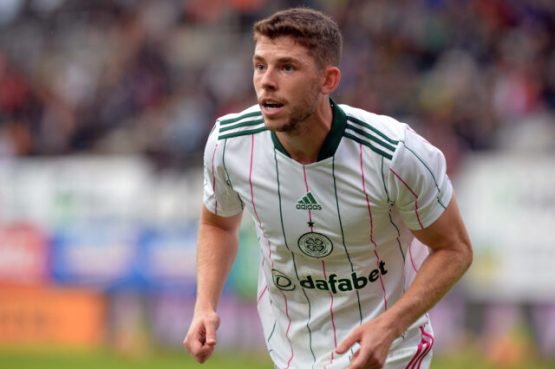 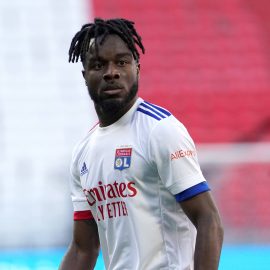 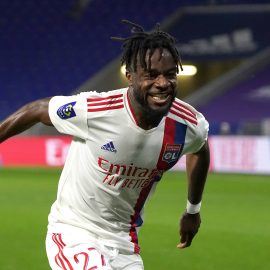 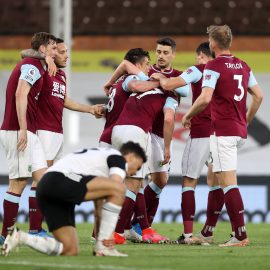 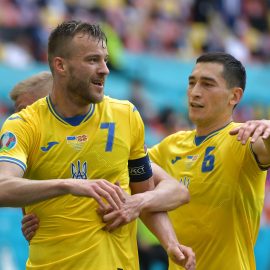 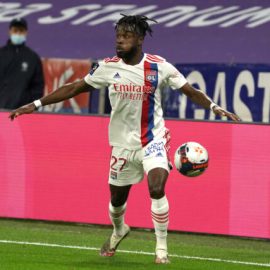 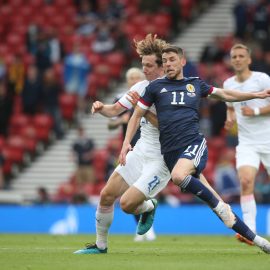