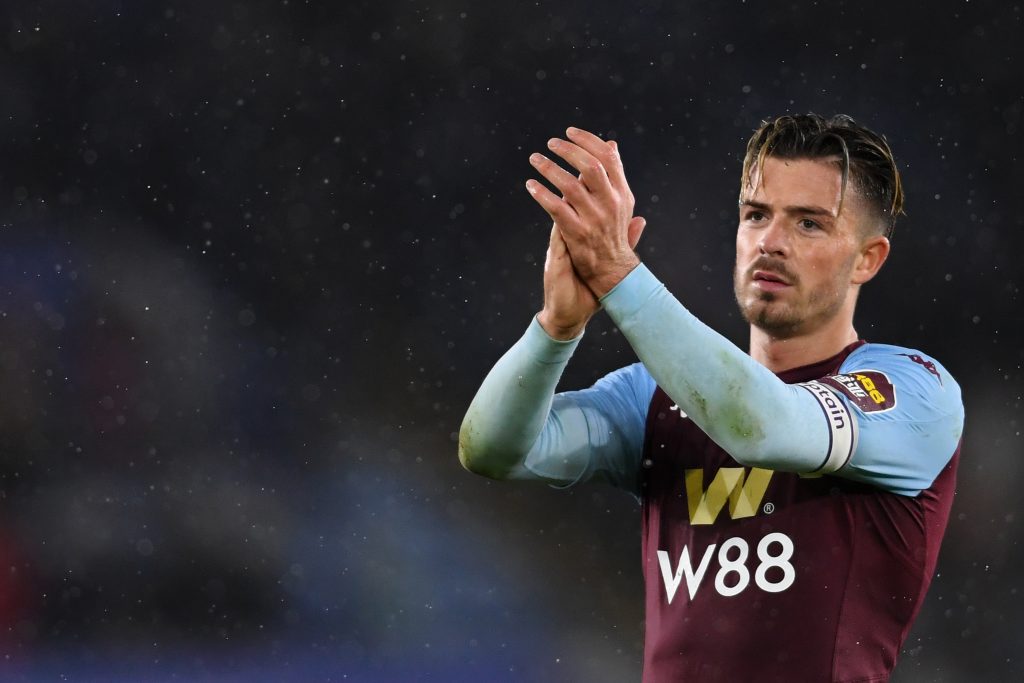 Aston Villa midfielder Jack Grealish has been linked with a move away from the club at the end of this season.

The attacking midfielder has done very well in the Premier League so far and it will be interesting to see if his suitors make a move for his services in the coming months.

According to Danny Higginbotham, Jack Grealish will be a hit if he joins Manchester United.

A hit. Think he has stepped up another level this season and fits the profile of player that Solskjaer wants. https://t.co/IDxrupRCbQ

The Red Devils could definitely use someone like him in their midfield. Solskjaer needs a ball carrier like Grealish and he would complement the likes of Pogba and Fernandes well.

Manchester United have the funds to complete a transfer like this. Furthermore, Aston Villa might not even be in the Premier League next season.

Unless they manage to beat the drop, it would be extremely hard to hold on to Grealish for another season.

He has shown that he is capable of playing for the top clubs. Grealish might be tempted to make the step up in summer.

The midfielder has given his best for his boyhood club so far this season and he will be hoping to guide them to safety. But he has to move on to bigger challenges in order to progress as a player.