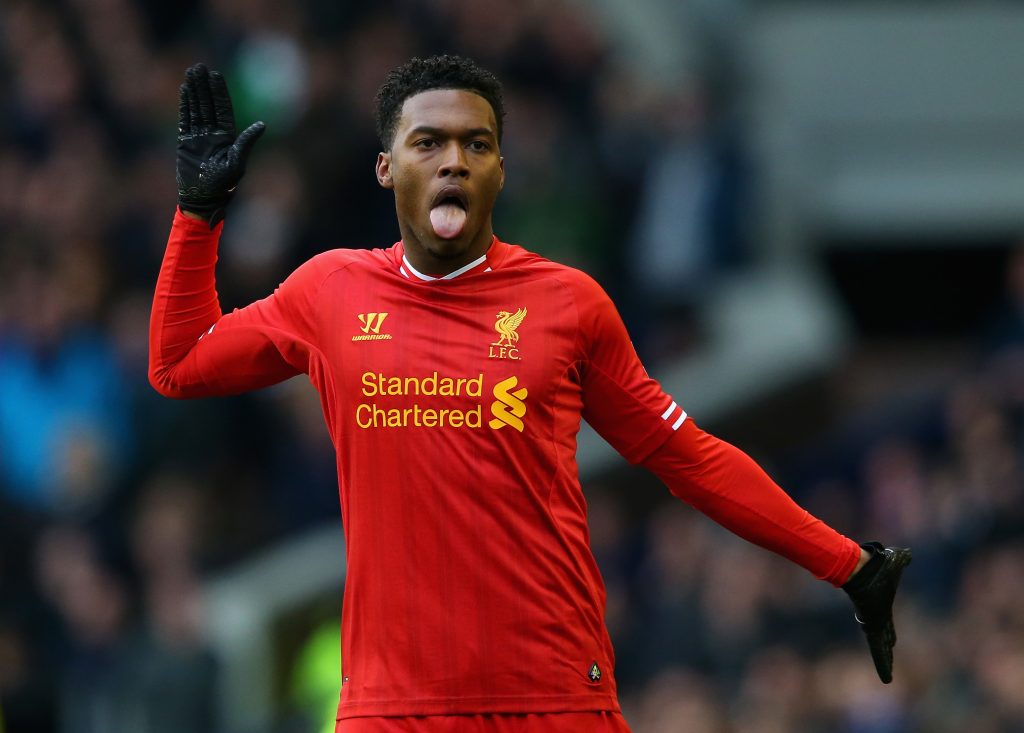 Liverpool striker Daniel Sturridge has claimed that his future is with Liverpool.

The England international was linked with a move away from Anfield at the end of the season because of his injury problems.

There were reports that the Liverpool striker is unhappy with the amount of criticism he has received from the fans as well as the former Liverpool players and was planning to quit the club and make a fresh start.

However, the Liverpool star has now rubbished such speculations and has claimed that he is very happy at Anfield and plans to continue there.

He said: “It is important to worry about the present.”

“It’s been a difficult time being injured but it is part of football and I’m looking forward to the future with of course Liverpool.”

“There is not much to worry about or stress about. I’m happy here.”

Sturridge was an integral part of the Liverpool side that challenged for the title in 2013/14, but the prolific striker has struggled with injuries over the last two seasons.

Despite his problems, he is clearly the best player at the club and is vital to Liverpool’s plans now and in future.

Liverpool play Manchester City in the Capital One Cup final this weekend and Klopp will be hoping that a fit again Sturridge can fire them to glory against his former club.

Sturridge has scored 38 goals in 61 Premier League appearances for Liverpool since joining them from Chelsea a few years ago.