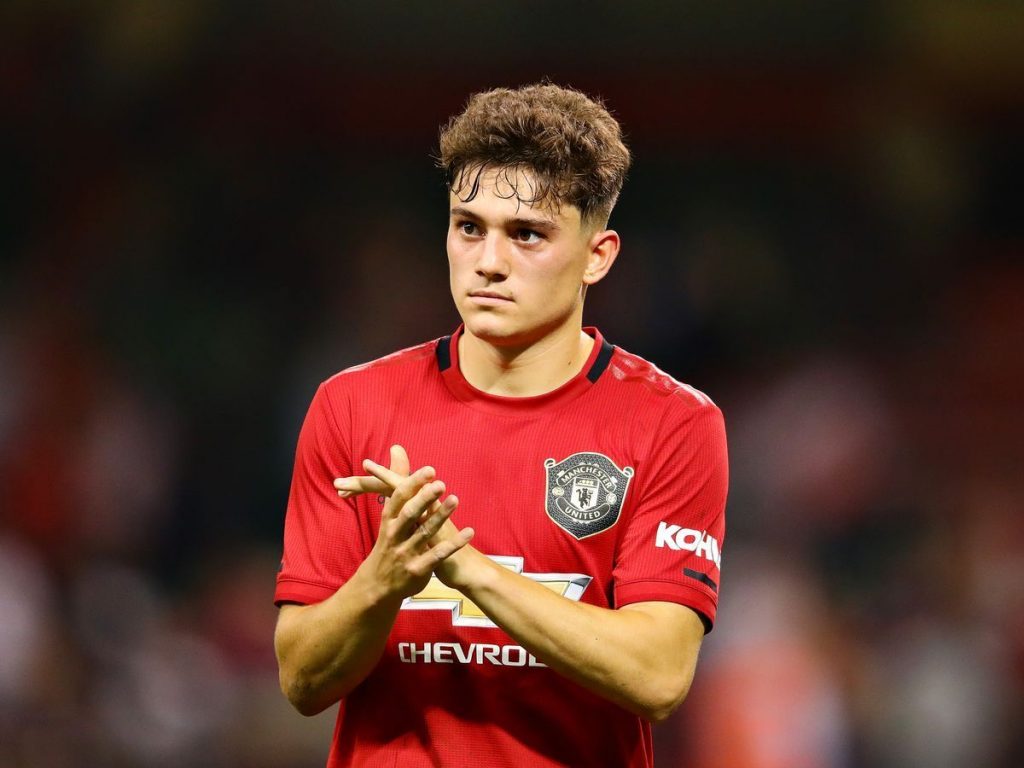 The silver lining to Manchester United’s topsy-turvy season so far has been the fact that their summer signings have all taken to life at the club very well.

Aaron Wan-Bissaka’s proving to be worth the money with some rock-solid defensive performances, while Harry Maguire’s filled that void in central defence with his composed nature.

However, the real surprise package of the summer has been Daniel James. Signed for only £15 million from Swansea City, the Welsh winger has been praised heavily by Ole Gunnar Solskjaer for his impact at the club.

He’s already scored 3 goals and assisted 2 in the Premier League, being that exciting package the Red Devils lacked through the wings. James’ fiery movement, electric pace means he’s someone the fans have grown fond off very quickly.

Despite adapting to life in the big leagues with relative ease, James told #TalkerTekkers with JD Football about how he felt upon joining the Red Devils.

He said, “At the start you are a bit star struck. It was the same when I went into United. It was weird being in the changing room at the start because you talk about these players all the time and then you are there.”

Despite his claim to fame, James has remained humble after arriving at United and explained how important it is for him to treat everyone equally despite attaining star status.

The 21-year-old stated, “Being a footballer you treat everyone the same. It’s the same when people ask you for autographs or pictures and you think you are just a normal person. You can’t be too star struck.”

Furthermore, the Welshman reaffirmed that he was a bit taken aback by being flung right into the thick of things despite initially thinking he’d be a fringe player at United.

He explained, “I came to United maybe thinking I could be a fringe player. I wanted to try and get in the team as quick as I could but I thought it may take a bit more time.”

“I got chucked in a lot earlier than I thought. But I was ready for it. I worked hard during the summer. It was about proving people wrong and showing what I can do.”, the youngster added.

The speedy winger also explained how he had outlined his objectives for the season thinking he’d be used sporadically, but now might be forced to change that getting so much game-time.

James exclaimed, “But now I have started to play I have to change that. Coming in, I set my goal to get ten goals. I scored three in four and people said to me, ‘Are you going to change those goals now?’’

“But I said, ‘I haven’t reached that yet so I’m not going to change those goals.”, the Welsh winger further opined. James will face his next task when Manchester United visit Bournemouth on Saturday looking to make it four away-wins-in-row after having picked up momentum recently.