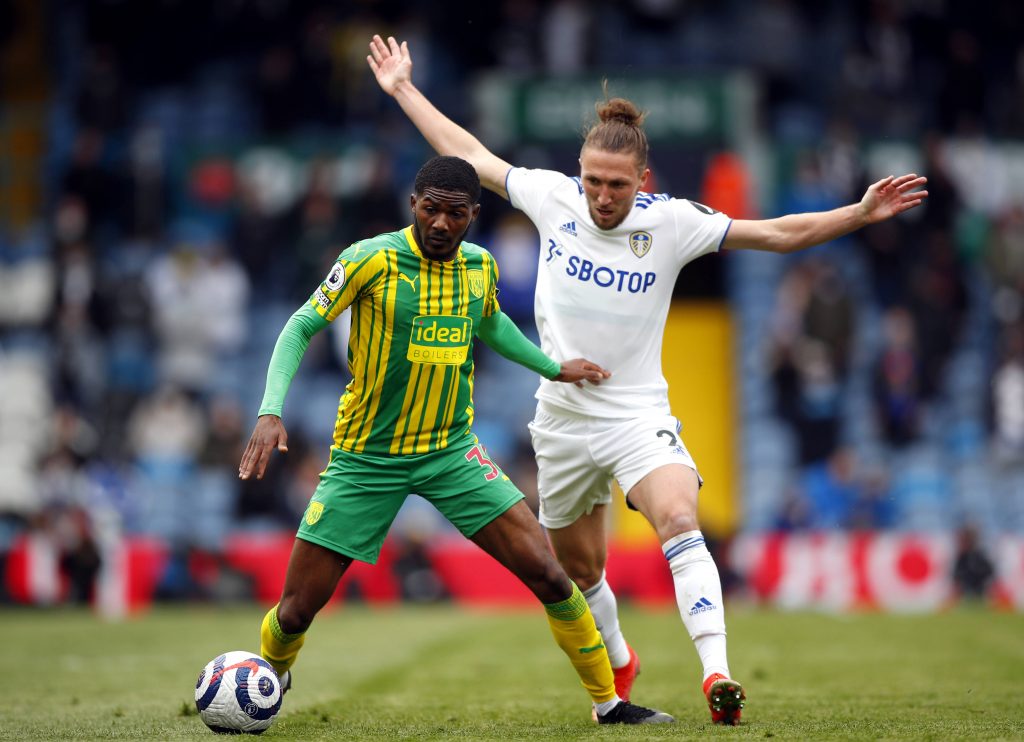 Crystal Palace have made an enquiry for Arsenal midfielder Ainsley Maitland-Niles, according to football.london.

The Gunners graduate spent the second half of last season on loan with West Bromwich Albion, where he played in his preferred central midfield role.

The 23-year-old has another two years left on his Gunners contract, but recently said that he would be open to leaving the north London club permanently.

Maitland-Niles has made 128 appearances in his Gunners career, and the majority of those appearances have come in the full-back/wing-back positions.

He has regularly stated that he has the preference to play in the centre of the park but has not got the break with the Gunners under different managers.

Maitland-Niles was largely in-and-out of the line-up before he was loaned out in January, and his chances of regular game time are slim.

The Gunners turned down £20 million for him from Wolverhampton Wanderers last summer after the intervention of manager Mikel Arteta.

Maitland-Niles was obviously in a sparkling run of form back then, which saw him break into the England national setup for the first time.

His situation has changed over the 12 months, and it remains to be seen whether he is tempted to join the new-look project at Palace.

Palace recently released 22 players, and the capital outfit are planning a big spending spree with several high-profile signings on the cards.

This does not necessarily guarantee success, and Maitland-Niles has a decision to make whether they would suit him if they agree on the fee.

Maitland-Niles, who is currently valued at £14.4 million by Transfermarkt, has made 79 appearances in the English top-flight to date.