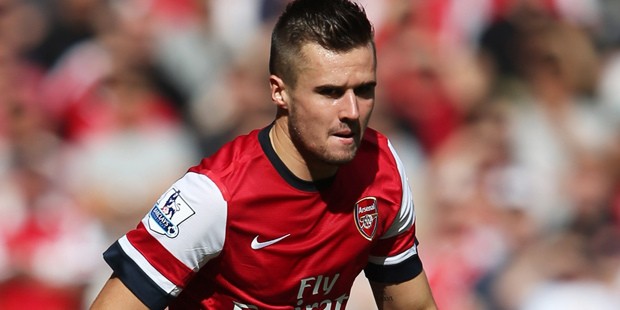 The 24-year-old right back has limited opportunities at Arsenal so far and is looking to get some regular first-team action with a move to Palace.

Allardyce has worked with Jenkinson before at West Ham and the former Hammers duo have a good working relationship. The former England boss is keen on a reunion and has confirmed to the media earlier today that an agreement has been reached with Arsenal for the right back.

Palace are expected to discuss personal terms with the player now, and it seems that a transfer is inevitable.

Allardyce said: “I think they are negotiations between the chairman and the agent, but we appear to have an agreement with Arsenal”.

Arsenal already have Hector Bellerin at the club and the likes of Debuchy, Mustafi and Gabriel can fill in as a makeshift right back if needed. Letting Jenkinson leave makes perfect sense for the Gunners.

Furthermore, at this stage of his career, Jenkinson needs to play regularly even if it is at a lower level club. The English right back was highly rated a few years ago and if he can get his confidence and form back with regular game time at Selhurst Park, then a move to a big club could still be possible in future.