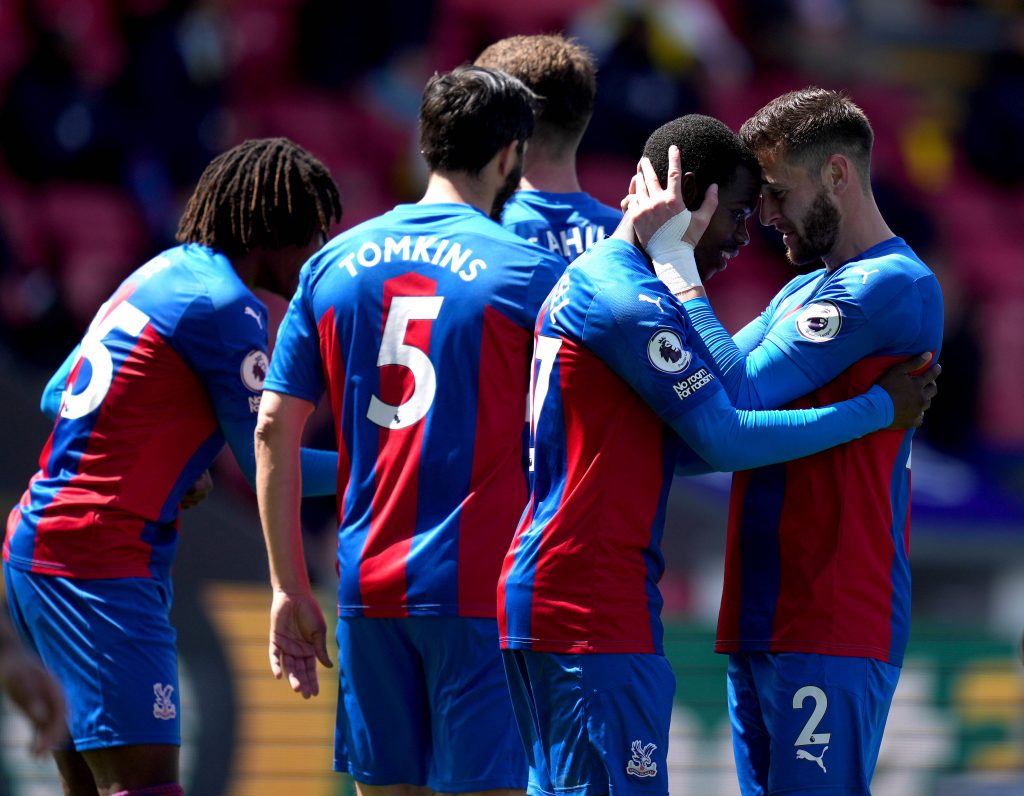 Everyone knows just how good Patrick Vieira was as a player, acting as the beating heart of the infamous Arsenal invincible.

He has since ventured into management and has now arrived in the Premier League.

For Crystal Palace, they’ve gone from one extreme to the other. They’ve replaced the experienced Roy Hodgson with the relatively new Vieira. Only time will tell whether this was the right choice. 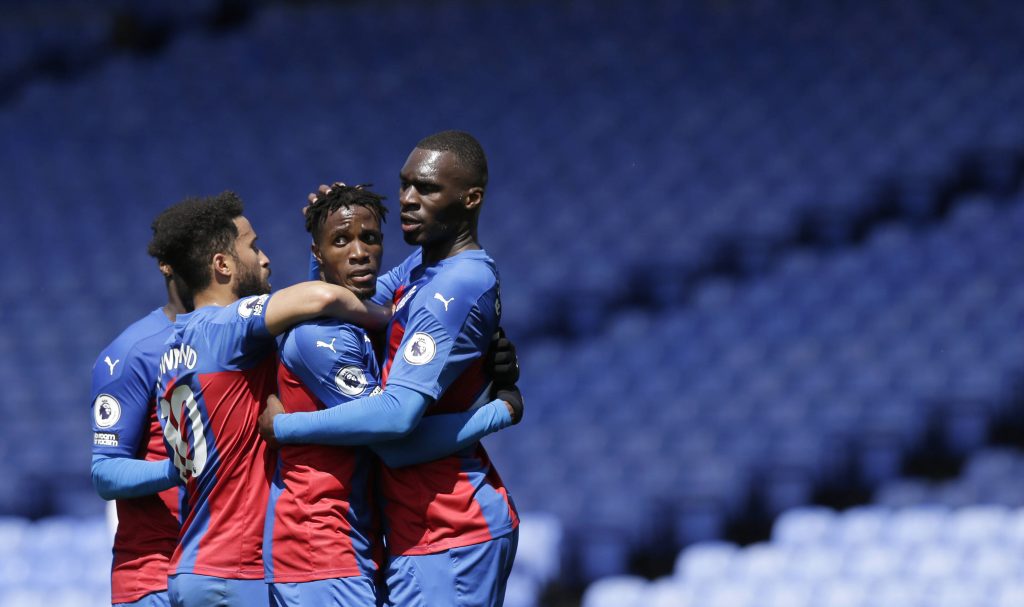 They may have only scored 41 goals last term, but there is a lot of attacking talent in the Crystal Palace side.

Of course, there is Wilfried Zaha, who has been the star of the show in south London for some time.

Helping him up front are Christian Benteke and Jordan Ayew. While inconsistent, they both can be a handful for defenders.

Eberechi Eze is expected to miss the rest of 2021 with a serious injury, but he should still make an appearance during the latter stages of the season.

In addition, new signing Michael Olise is a very exciting youngster who could take Eze’s place in the opening months. 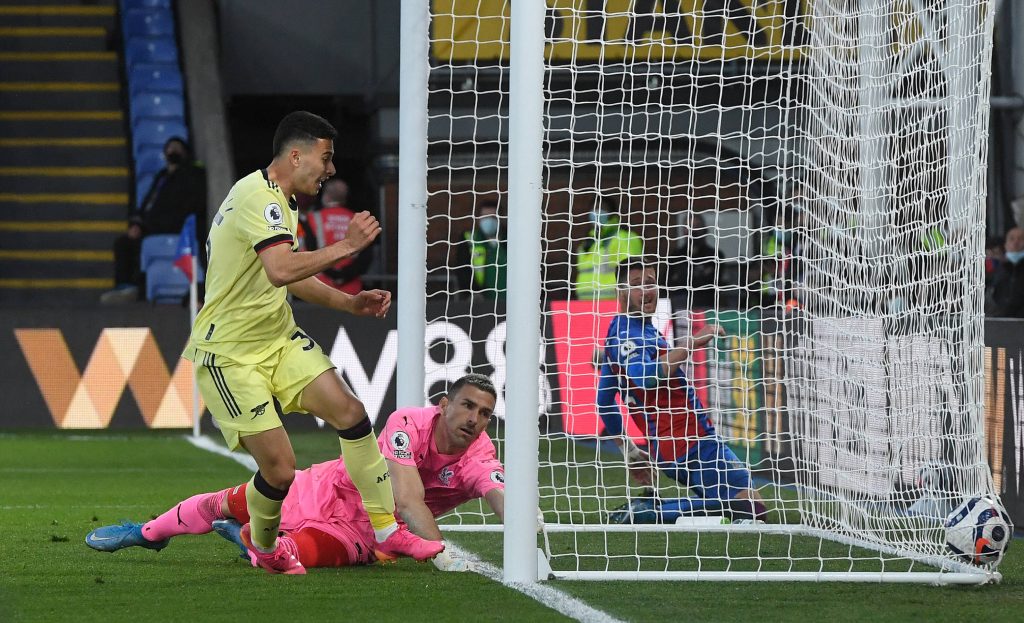 Despite playing under a manager famed for his cautious approach, Crystal Palace conceded the third-most goals last season with 66. Only West Bromwich Albion and Southampton conceded more.

Perhaps the last thing they needed to do was bring in a manager who doesn’t have the best defensive record.

During his brief career, Vieira has conceded 252 goals in 179 games across spells at New York City and Nice.

They have added Marc Guehi and Joachim Andersen to their roster, but this may not be enough. Defenders Patrick van Aanholt and Mamadou Sakho have departed, as well as defensive midfielder James McCarthy. 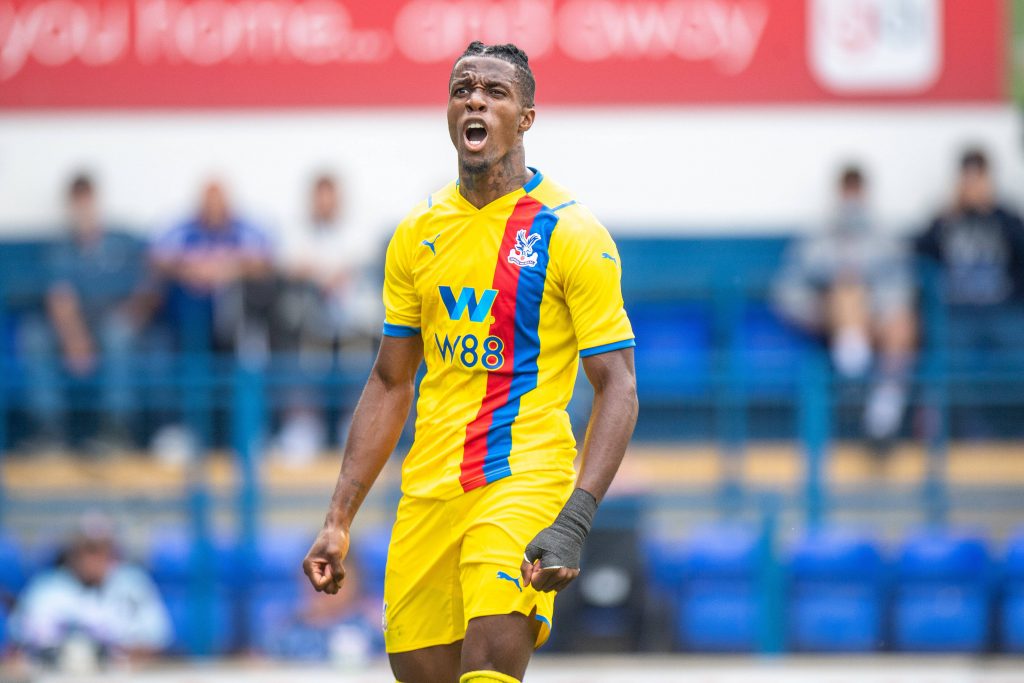 It’s no secret who the most valuable asset is at Selhurst Park. Zaha has been the Eagles’ most prized possession for a while now, and stopping him has been the main aim for most opponents.

In seven top-flight seasons for Crystal Palace, the Ivory Coast international has scored 47 goals and assisted a further 25.

Last year, he had his best goalscoring campaign, netting 11. This all comes while often being double-marked.

With a quick burst of pace, incredible dribbling, and a powerful right foot, Zaha is always a joy to watch. 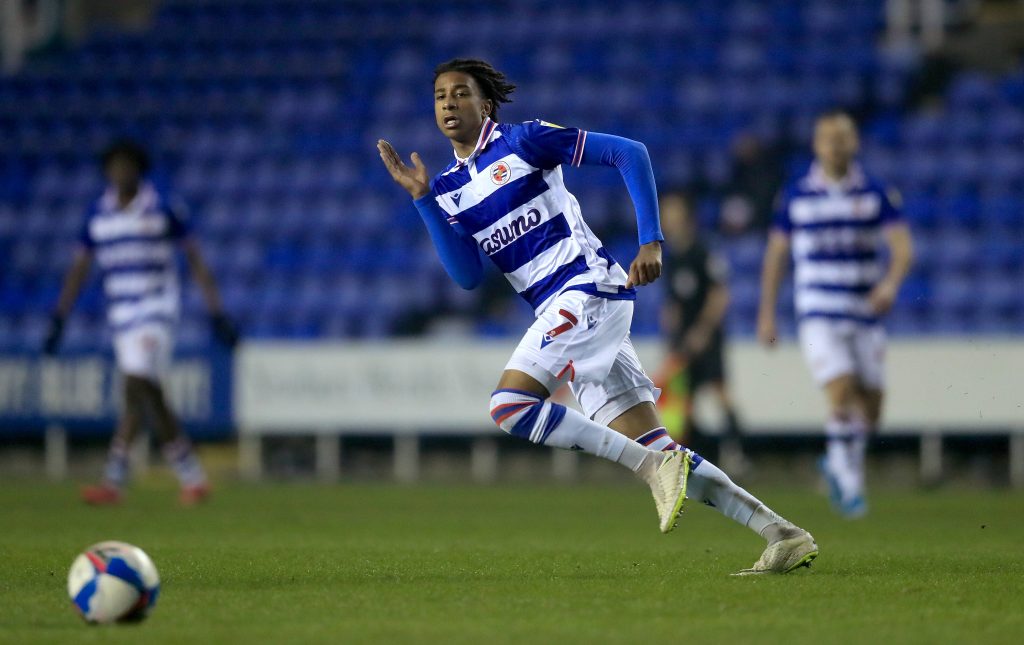 A lot has changed at the back for Crystal Palace. As mentioned above, Sakho, Van Aanholt, and McCarthy all left, while Guehi and Andersen have been brought in.

Elsewhere, goalkeeper Wayne Hennessey has departed on a free transfer, while winger Andros Townsend has moved to Everton.

Conor Gallagher, who spent last season on loan at West Brom, has joined temporarily from Chelsea.

But the most exciting deal at the London club has been the acquisition of Olise from Reading.

The 19-year-old made his breakthrough last season in the Championship, establishing himself as a promising youngster with seven goals and 12 assists. 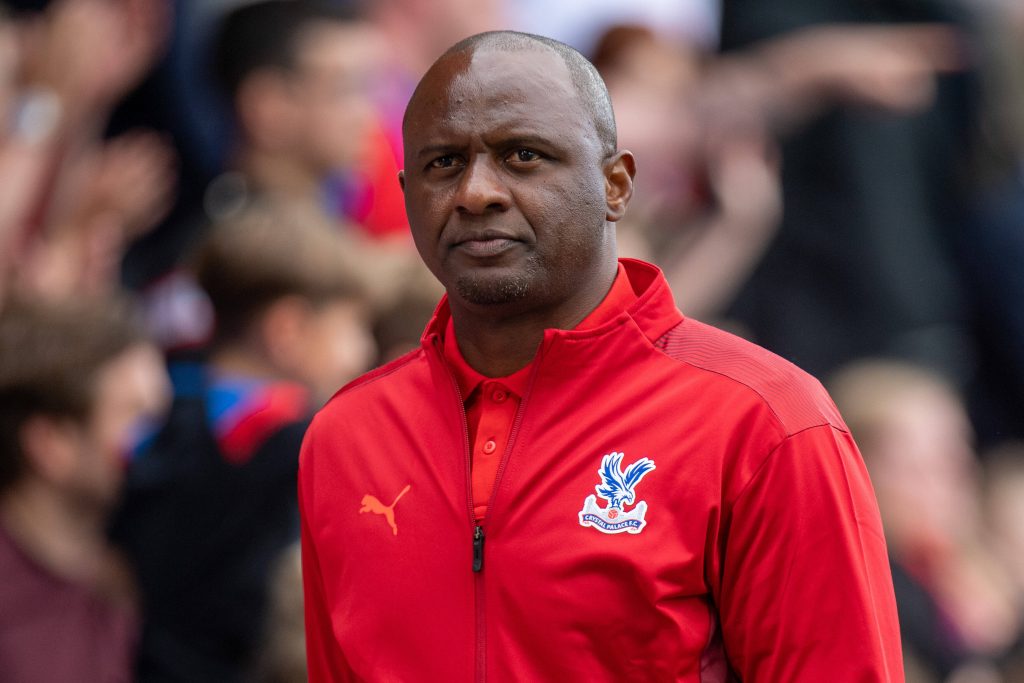 Crystal Palace are a difficult one to call right now. Guehi and Olise were very impressive in the second tier, but the Premier League is a different animal.

As for Andersen and Gallagher, they both did well last season but still couldn’t save their teams from relegation. They could all be inspired signings or all be duds.

And manager Vieira is in the same boat. You’d expect a player who won as much as he did to be a fantastic coach, but it doesn’t always pan out this way.

He’s still fairly inexperienced, and his stints in the MLS and Ligue 1 weren’t exactly successful.

It could go either way for Crystal Palace, but a struggle seems more likely.