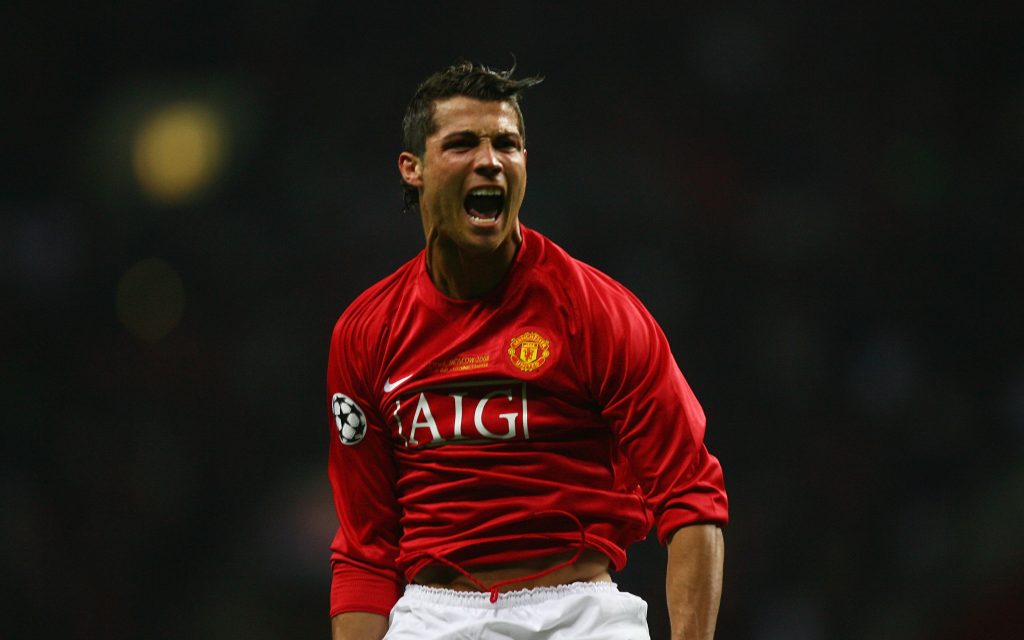 Real Madrid forward Cristiano Ronaldo is interested in the potential return to Manchester United this summer, the Sky Sports report.

According to recent reports, ‘outraged’ Ronaldo wants to leave Spain imminently after being accused of evading tax of 14.7 million euros (£13m) between 2011 and 2014. The 32-year-old has reportedly informed Real Madrid of his ‘irreversible’ decision of ending his eight-year spell in Spain, although only a few clubs in the world could meet Ronaldo’s transfer fee and his wages.

The Sky Sports claim that a source close to Ronaldo says that Manchester United are very close to his heart and that he is intrigued by the possibility of returning to Old Trafford this summer.

The Portugal skipper left the Red Devils for Real Madrid in 2009 for a then world record transfer fee of £80 million but the English giants have made several attempts to sign the prolific forward ever since.

Manchester United can reasonably afford to re-sign Ronaldo but the Old Trafford hierarchy are currently unconvinced that the 32-year-old, who signed a new contract with Madrid in November 2016, will leave the Bernabeu this summer.

Paris Saint-Germain remain a long-term admirer of the former Sporting Lisbon star and will reportedly spend any amount to sign him while a move to China has also been suggested.