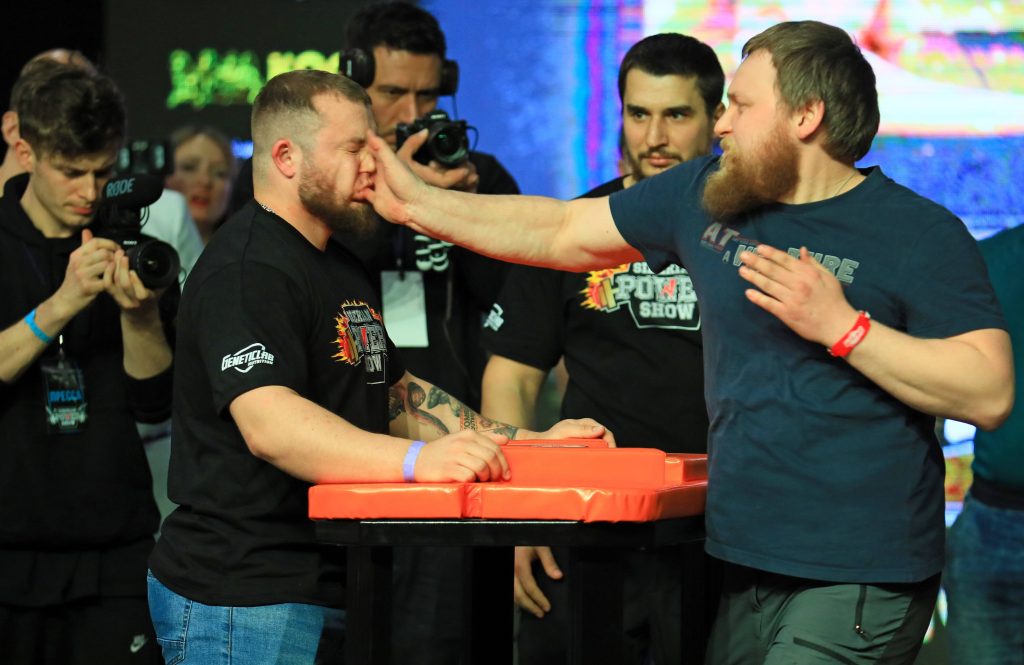 Everyone is familiar with traditional sports such as football, basketball and tennis, with each of them boasting huge worldwide fanbases.

However, if they leave you feeling a little underwhelmed, there are numerous sports across the globe that fall into the completely crazy category.

Sportslens has scoured the internet to find 10 of the craziest, most violent sports from around the world.

Not content with boxing matches taking place on a one-on-basis, some eastern European countries have taken things to a whole new level.

Team boxing starts with a clash of kicks and punches and descends into complete chaos afterwards.

Contests in the Team Fighting Championship appear to be particularly brutal, with fighters able to double, triple and quadruple team their opponents.

With elements of mixed martial arts thrown in for good measure, team boxing is not for the faint-at-heart. 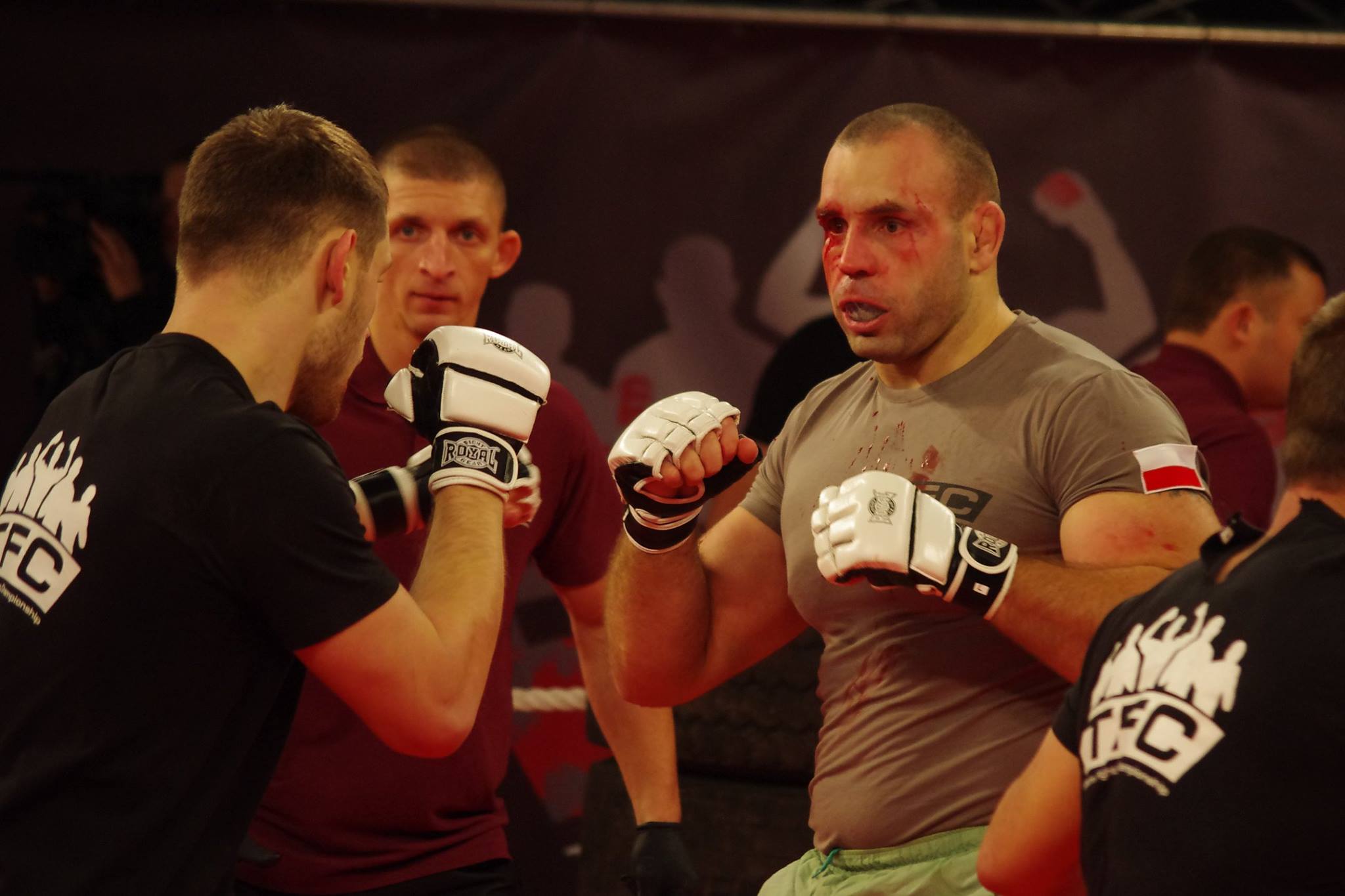 With a history dating back to the 12th century, the ancient sport of Kila is hugely popular in central Russia.

Teams of three battle in a no-holds-barred combination of mixed martial arts, boxing and wrestling.

The aim of Kila is to place a heavy leather ball in the opposing team’s tyre.

The wrestling element is ferocious as chokeholds, punching and fighting are part and parcel of the sport.

If you’d rather watch fighting without the protection offered by gloves, Mokomoko boxing will be right up your street.

The sport is popular in Polynesian culture, with combatants going toe-to-toe in violent bare-knuckle contests.

The only acceptable way to defend an incoming blow was with a closed fist, which has got to hurt.

Mokomoko has spawned many copy-cat variants, including the Bare Knuckle Fighting Championships.

This barbaric ‘sport’ features two willing combatants who have zero respect for their shins.

Wearing big boots and minimal padding, the fighters engage in a battle to see who can destroy their opponent’s shins first.

Points are awarded each time a competitor is sent to the ground, with the last-man-standing declared as the winner.

There is even an annual World Shin Kicking Championships held in the Cotswolds, which attracts massive crowds each year.

We head back to eastern Europe for the next crazy sport – face slapping.

Two men take turns slapping the snot out of each other until one taps out or is floored.

Many of the participants are pumped up on steroids, taking the brutality to a whole new level.

Russian farmer Vasily ‘The Dumpling’ Kamotsky is one of the best exponents of face slapping – he is a man not to be messed with. 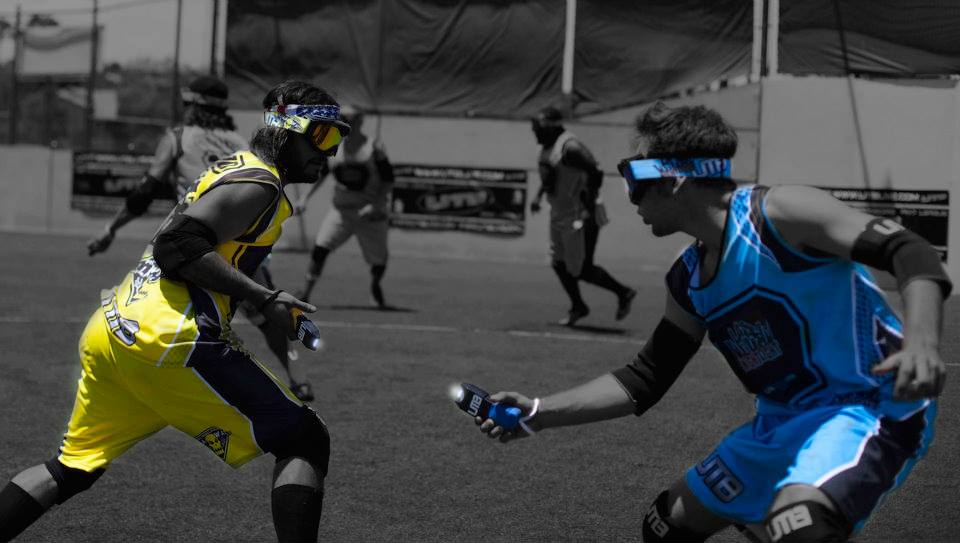 Loosely based on football, Ultimate Tak Ball took things into a different ballpark with the inclusion of tasers.

The sport features two teams who compete to get a large ball into a goal at either end of the pitch.

However, all of the players are armed with stun guns which they can use to ‘tackle’ players in possession of the ball.

Playing this one against selected police forces around the world would probably be ill-advised.

Although ice hockey is the most traditional sport on the list, it is still one of the wackiest.

Skating around at high speed armed with a stick is mad enough, while the rubber puck adds to the risk levels.

Throw in the potential for players to go head-to-head in a bout of fisticuffs, and the craziness levels are ramped up even further.

Players like Bob Probert were supremely tough, sparking mayhem wherever they played the sport.

Italians are often thought to be a little crazy, which is certainly the case where Calcio Storico is concerned.

Played once a year in Florence, it is effectively a massive street fight blended with elements of rugby and football.

The sport has been around for more than 500 years and is undoubtedly one of the most violent.

If you like your teeth and don’t want to break bones, avoid this one at all costs.

Immortalised by the iconic 1975 film ‘Rollerball’, the modern sport of Roller Derby has been sanitised a little.

However, with two teams hurtling around a track at high speed on roller skates, it still has the potential to do some damage.

Bumping and barging are the name of the game in Roller Derby, creating a hugely watchable spectacle.

Bruising, torn ligaments, broken bones and concussions are commonplace in the sport – you need to be tough to play this one! 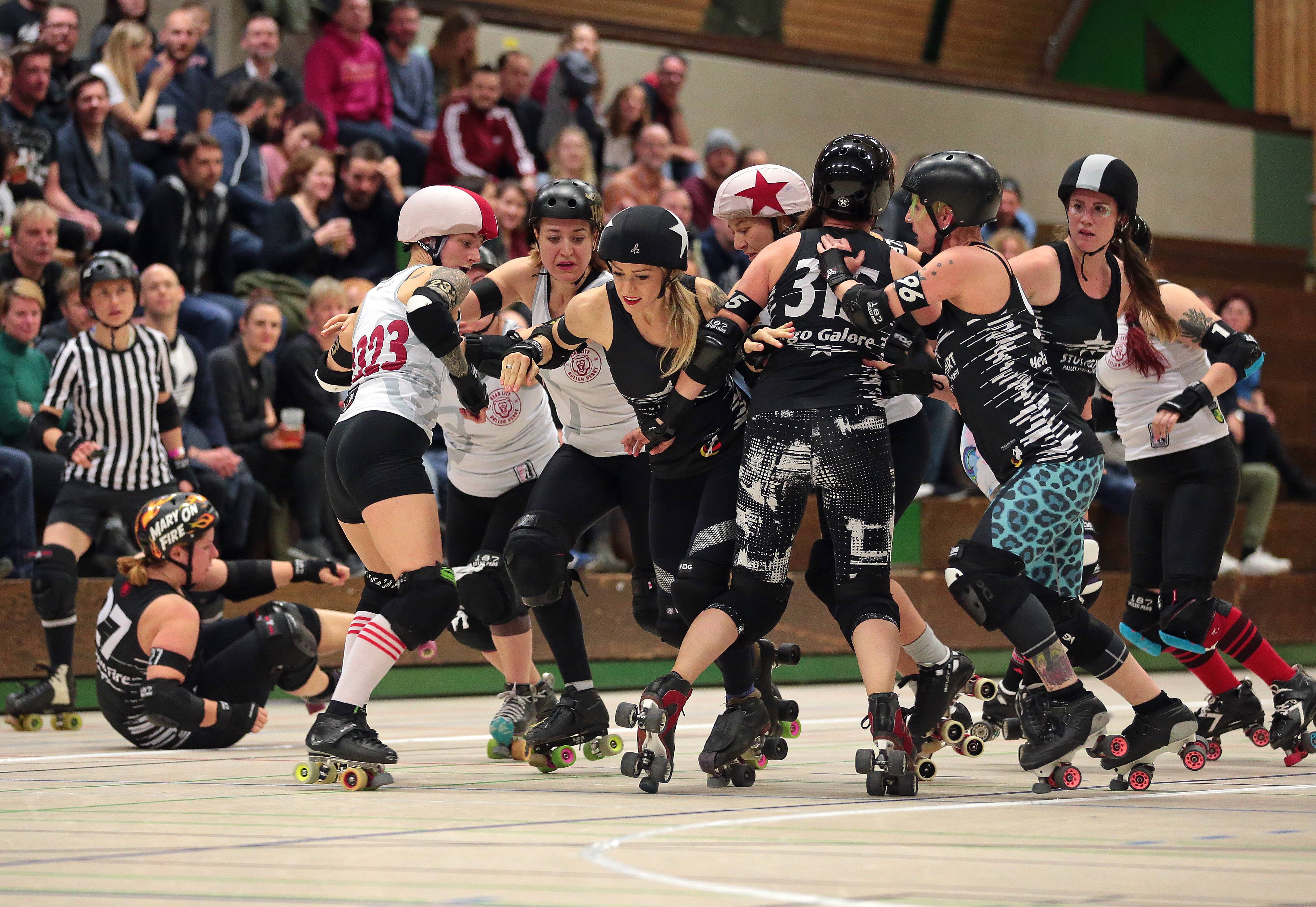 For fans of the television show Takeshi’s Castle, Bo-Taoshi will seem strangely familiar.

Traditionally played by cadets at the National Defence Academy (NDA) in Japan, it features two teams of 150 participants and two large poles.

The teams battle to knock over their opponent’s pole, and fighting is strongly encouraged.

Choosing the craziest sport from the list above is no easy task, although Ultimate Tak Ball is probably the pick of the bunch.

As a bonus, the Scandinavian sport of Glima is also well worth checking out if you fancy trying something a little off-beat.